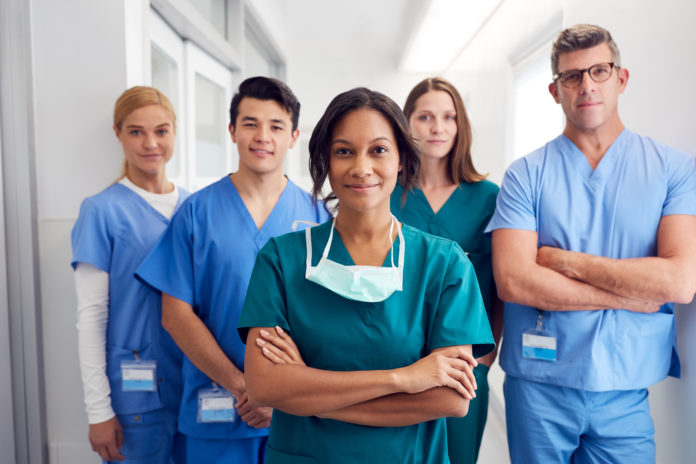 Alberta’s oil industry and agricultural sector are buoying the provincial economy and creating jobs this year, a good thing for any potential immigration candidate.

“The soaring income performance was reflected in Alberta’s first quarter fiscal update in which the government upgraded its budget estimate for the current year to a hefty $13.2-billion surplus.”

While oil companies are being cautious as prices for the commodity soften off their peak, both drilling activity and oil production were well above their levels of a year ago as of September this year.

In their Provincial Economic Forecast: Most Economies to Narrowly Keep Their Heads Above Water in 2023, the economists forecast real GDP growth of 4.9 per cent in Alberta by the end of this year.

Next year, that province’s economy is expected to cool somewhat but still post real GDP growth of 1.8 per cent and then grow by another 1.4 per cent in 2024.

“As the pace of income growth moderates, the province’s consumers and businesses will become more exposed to the universal headwinds of high inflation and rising interest rates,” acknowledged the economists.

“On the plus side, we see a solid floor for WTI (oil) prices at around US-$80 over the forecast period, while natural gas prices are likely to remain elevated at US-$7 to US-$8. What’s more, with the Transmountain pipeline becoming operational in 2023, the sector will benefit from more export capacity.”

Even with an economic slowdown forecast, TD Economics is still expecting the unemployment rate for Alberta to remain fairly low, closing off next year at 6. 1 per cent and 2024 at 6.4 per cent.

Foreign nationals eyeing Alberta as an immigration destination under federal Express Entry programs that tie into the Alberta Immigrant Nominee Program  (AINP) the province’s own economic immigration programs, including the Alberta Accelerated Tech Pathway which offers a fast-track to for candidates with job offers in one of 38 technology occupations, need to pay extra careful attention as the economy begins to change over the coming year.

Here are the 10 most in-demand jobs in Alberta by their National Occupational Classification (NOC) 2021 codes.

This occupation comes with a median annual wage of $87,750 in Alberta based on a 37.5-hour work week, according to Job Bank data.

Truckers drive straight trucks or tractor-trailers to transport freight over urban, interurban, provincial and international routes. They usually work for transportation, manufacturing, distribution and moving companies, and trucking employment service agencies, but some are self-employed.

“Whether you have the credentials to operate large commercial vehicles or the detail-oriented nature required for local deliveries, chances are you can find an open position to match,” notes Randstad.

Truck drivers in Alberta earn a median annual wage of $54,600 based on a standard work week, according to the government’s Job Bank website.

Business development is a highly-important aspect of any business – particularly when the economy is slowing down – and so sales managers are in hot demand in Alberta.

“With experience and a proven track record, they can earn as much as $175,000 annually,” notes Randstad. “They close deals, develop new client relationships and bring revenue in, which is why companies are willing to pay a premium for the best talent.”

In late November, Indeed.ca had 296 job listings for retail sales managers in Alberta. According to The Job Bank, these jobs come with median annual earnings of $71,994 based on a standard work week.

In late November, Indeed had 600 job listings for heavy equipment mechanics in Alberta and the Job Bank estimated the job prospects for this occupation as fair.

“This occupational group is expected to face labour shortage conditions over the period of 2019-2028 at the national level,” notes the Job Bank.

Those workers who operate the heavy equipment used in the construction and maintenance of roads, bridges, airports, gas and oil pipelines, tunnels, buildings and other structures, in surface mining and quarrying activities, and in material handling work are in hot demand.

Indeed.ca listed 825 jobs for heavy equipment operators in Alberta in late November and The Job Bank shows these workers earn a median annual income of $62,400 based on a standard work week in Alberta.

They are typically employed by construction companies, heavy equipment contractors, public works departments and pipeline, logging, cargo-handling and other companies.

Calgary’s tech sector is booming these days with investment pouring in and tech companies hungry for talent.

In Alberta, software developers earn a media annual wage of $62,400 based on a standard, 37.5-hour work week, Job Bank data reveals. The Indeed job website had 1,046 such job listings for Alberta in late November.

Indeed listed hundreds of positions for family physicians and specialists in Alberta in late November.

General practitioners and family physicians diagnose and treat diseases, physiological disorders and injuries.  In Canada, they make a median annual salary of $216,833.

Specialists, a category that includes surgeons, diagnose and treat diseases and physiological or psychiatric disorders and act as consultants to other physicians. The national median annual salary for a surgeon is $273,510.

In late November, Indeed had 865 job listings for accountants in Alberta where the median annual income for these professionals was $86,151 based on Job Bank data for a standard, 37.5-hour work week.

Despite the anticipated cooling of the economy in the coming year, there is still a huge pent-up demand for workers in the construction trades.

In late November, Indeed.ca had 1,242 job listings for those wanting to work as helpers in the construction trades in Alberta where Job Bank data indicates they earn a median annual income of $39,000 based on a standard work week.

Restaurateurs in Alberta are hurting bad for cooks and servers as the hospitality sector faces an unprecedented labour shortage.

Indeed listed 2,988 jobs for cooks and another 1,190 jobs for servers in Alberta in late November.

The median annual income for a cook or a server in Alberta’s hospitality sector, based on a 37.5-hour work week, is $31,200.