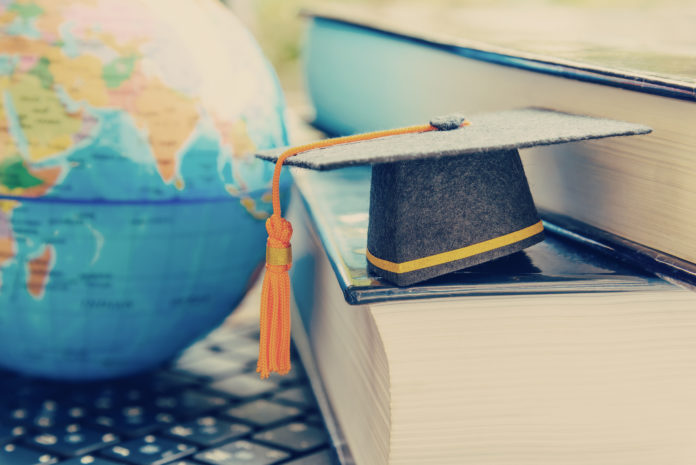 Canada immigration news: Canada has fared better than many other countries in recruiting international students, despite border restrictions due to the COVID-19 pandemic forcing a lot of changes in the past two years, notes the World University Rankings organization.

“The latest data, which show the number of study permit holders by the date the paperwork became effective, indicate a strong bounce back in (international student enrolments in Canada in)2021,” notes the organization’s data editor Simon Baker.

“This rebound was confirmed in a report from student recruitment platform ApplyBoard, which said in a November report that 175,000 permits had been issued in the first six months of 2021, double those issued in the whole of 2020.”

The global pandemic did not, however, leave Canadian universities and colleges entirely unscathed when it comes to international student enrolment.

“Canada has not exactly sailed through the pandemic without any problems,” writes Baker. “A backlog in applications for study permits earlier in 2021 led to long processing times and the data bear this out: the normal winter peak in issuances failed to materialize in 2020-21, especially for key countries such as China and India, and there is a chance this may have affected autumn 2021 enrolments, especially if students frustrated by the process chose to apply to other destinations.”

“But neither university appears to have suffered a major enrolment setback overall. For (the University of) British Columbia, total international numbers are now six per cent higher than in 2019, with Indian enrolments 50 per cent higher,” notes the organization.

“So while visa processing may have caused some teething problems, Canada’s general openness during the pandemic appears to have paid dividends.”

Surveys show foreign nationals are confident in Canada’s ability to manage the COVID-19 pandemic and care for its sick during this global emergency.

In a report entitled One Year Later: Canada’s Enduring Appeal to Prospective Immigrants in the Face of COVID-19, Comparative Analysis, August 2020 – August 2021, the non-profit that provides credential evaluations for international students and immigrants revealed Canada’s response to the pandemic has kept interest in immigrating high.

“Fifty-eight percent of respondents indicated that they were more interested in immigrating to Canada because of the ability of the Canadian Government and healthcare system to manage the pandemic and care for COVID-19 patients,” states the report.

The confidence in Canada’s ability to effectively manage the pandemic revealed in this report echoes the findings of another study completed last year.

It showed Ottawa’s successful COVID-19 vaccination program had then buoyed the confidence of international students who had previously planned to defer their studies for a year but changed their minds and decided to instead come to Canada, as planned, as soon as possible.

“The ability to upskill is an important consideration for many prospective students when thinking about their preferred course and how that can influence their future careers,” notes the report.