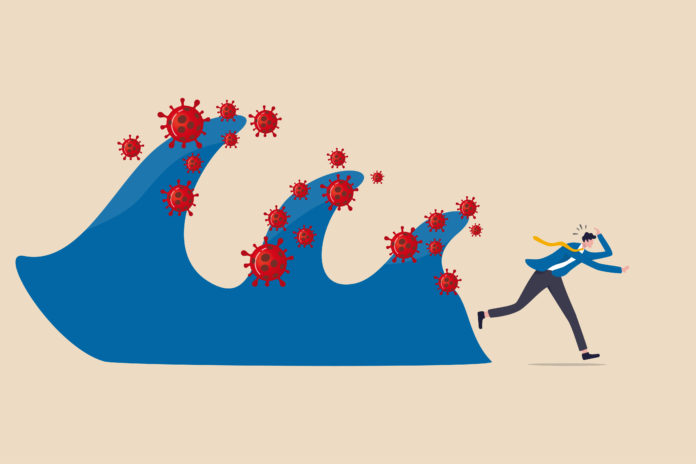 New figures show restrictions imposed to combat the third wave of the COVID-19 pandemic took their toll on the Canada jobs picture in April.

The federal government Labour Market Survey reveals employment fell by 207,100 jobs during the month, as several provinces were forced into new lockdowns.

Unemployment rose from 7.5 percent to 8.1 percent, as Canada’s bumpy economic recovery from a disease that has ravaged the world continued.

Declines were seen in both full- and part-time work, while the number of employed people working less than half their usual hours also increased.

Currently, more than five million Canadians are working from home.

Young people aged 15 to 24 saw employment fall by 101,000 in April, the 4.2 percent drop concentrated in Ontario and British Columbia.

In the core-aged group of 25 to 54-year-olds, which had grown notably in February and March, employment fell by 48,000 jobs in April, mostly affecting women.

Employment for those aged 55 and older had returned to pre-pandemic levels in March, but saw losses of 58,000 in April, mainly in full-time work.

Provincially, Ontario was at the forefront of the employment losses, with a decline of 153,000 jobs in April. Canada’s most populous province is battling its worst wave of the pandemic, although cases were on the decline over the last week.

British Columbia also saw employment decline, losing 43,000 jobs for its first losses since the breakout of the pandemic in March and April 2020.

Industries directly impacted by COVID-19 restrictions bore the brunt of the jobs decline.

Retail trade saw a decline of 84,000 jobs, employment in accommodation and food services fell by 59,000, while culture and recreation jobs dropped by 26,000.

Meanwhile, jobs that can be performed remotely recorded increases in employment, including those in public administration, professional, scientific and technical services, and finance, insurance and real estate, each seeing gains of 15,000.