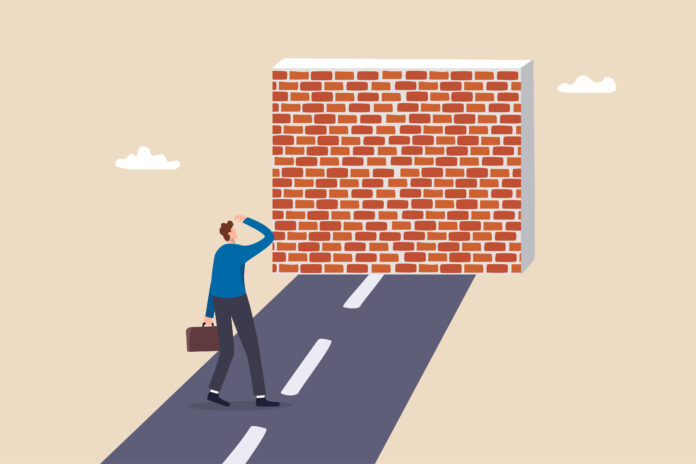 Canada immigration news: Employers In Canada are not able to bring in skilled workers quickly enough due to the backlog of applications at Immigration, Refugees and Citizenship Canada (IRCC), says a business group.

“There is a real dichotomy between the government’s message (i.e., efforts to attract foreign workers to Canada) and the reality once candidates go through the process,” claims the Canadian Employee Relocation Council (CERC) in a report.

“It is not a good experience.”

In its Survey Report: Impact of Processing Delays of Work Permits and Business Visas on Canadian Employers, the organization calls on Ottawa to improve processing times for applications to the IRCC.

Canadian employers are so fed up with delays in processing immigration applications that most of them are now willing to pay a premium for faster service.

“When asked if they would be willing to pay an additional fee for expedited processing of applications, ranging between 10 per cent and 25 per cent above current processing fees (for example, to cover additional government costs) 73 per cent of respondents answered favourably,” notes the report.

The organization also wants large employers in Canada that access the International Mobility Program (IMP) streams, which would include the Temporary Foreign Worker Program (TFWP), to be able to count on efficient and predictable processing times for applications.

CERC wants Canadian immigration officials to hire and train more staff and implement new tech platforms to modernize what the organization sees as an outdated processing system. The organization also wants the IRCC to implement a Trusted Employer Program that would allow employers to more easily tap into skilled international talent.

Immigration officials, however, claim much of this is already in the works.

“To support the processing and settlement of new permanent residents to Canada as part of Canada’s Immigration Levels Plan, the government has committed $2.1 billion over five years and $317.6 million ongoing in new funding in Budget 2022.

IRCC Says It Is Already Modernizing And Processing Applications Faster

“Supported by additional funding of $85 million from the 2021 Economic and Fiscal Update, we are continuing our efforts to reduce application inventories accumulated during the pandemic. The funding builds on the work that has already been done to reduce wait times, such as hiring new processing staff, digitizing applications, and implementing technology-based solutions such as digital intake and advanced analytics.”

That was in June. Since then, though, the IRCC’s backlog of applications has only grown, hitting 2.62 million in mid-July in part because of a massive surge in the demand for temporary visas with the launch of the Canada-Ukraine Authorization for Emergency Travel (CUAET) on March 17.

Every single one of the employers surveyed for the report agreed international talent is important to their business.

“When we can’t find the talent within Canada to grow our business globally, we heavily rely on the various work permit/permanent residency options to fill the skill gaps within Canada,” replied one respondent to the survey.

The top three skills sought by employers through Canadian immigration programs are executive management, skilled workers, and project managers, many of them with solid information technology skills.

“University faculty, doctoral fellows and visiting professors are also in high demand and transferred into Canada under these programs at 38 percent,” notes the report.

“Other occupations in demand include creative designers, art directors and production managers and associates, together with technical occupations with specialized knowledge that do not require academic degrees.”

Among the other issues, the employers highlighted is a lack of coordination and communication between the federal and provincial governments on matters related to immigration.

“An example of this is the Non-Resident Speculation Tax (NRST),” said one survey respondent. “The NRST is applied to workers whose primary home is in Ontario (not buying up condo blocks) and relief is only provided when they obtain permanent residence. “

According to CERC, immigration is vitally important to rebuilding the Canadian economy.

“As vaccination rates increase and serious COVID-19 infections decrease, mobility and travel are increasing and Canada’s ability to manage the increased rates of travel and visa applications … will be critical for the Canadian economy,” states the report.

“In the face of growing concerns about a recession in Canada, economists and policy experts agree that a key strategy to recovering from the pandemic and surviving a recession is an infusion of immigrants.

“Re-allocation of resources, modernization of systems through better use of technology, and consideration of expedited processing channels, such as a Trusted Employer Program, are measures that should be adopted with urgency.”