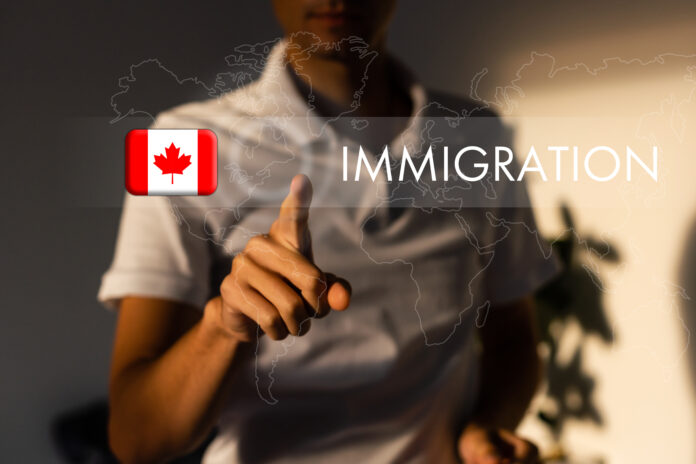 Canada immigration news: Canada needs to up its immigration game and give the provinces and territories more of a say in both the recruitment of international students and other immigrants through the Provincial Nominee Programs (PNPs).

That is according to the provincial and territorial premiers, who met in Victoria, British Columbia for two days of talks on healthcare, inflation economic recovery in the wake of the COVID-19 pandemic – and immigration.

With a PGWP, international grads get a work permit and can work in Canada upon graduation for up to three years.

The valuable work experience gained during this period can count towards a permanent residence application through the Express Entry system.

“We don’t have enough Canadians to fill the demand for personal support workers but if we could offer the work permits, we could bring in more students,” said George Hood, chair of the National Association of Career Colleges (NACC), in an interview.

He estimated private career colleges in Canada could see their enrolment jump by at least 10 per cent if Ottawa were to allow students at these designated learning institutions to qualify for PGWPs.

“It’s something we’ve been working on for years,” he said Hood.

Immigration Minister Sean Fraser has also previously hinted at a new pathway to permanent residency for international students which may change the rules with regards to study permits soon.

In the wake of their talks, the premiers also called on Ottawa to improve – and boost – the PNPS.

“Provinces and territories are best placed to ensure alignment between immigration and our local labour market needs,” said the premiers in a statement.

“(The) premiers call on the federal government to work with provinces and territories to expand Provincial and Territorial Nominee Programs and ensure the necessary federal resources are in place for timely and efficient processing of nominees.

“As immigration is an area of shared jurisdiction, the federal government should improve partnership on multi-year planning, including levels and economic priorities. Federal immigration policies should complement and respect the role of provinces and territories in economic immigration through Provincial and Territorial Nominee Programs.”

Through a network of PNPs, almost all of Canada’s 10 provinces and three territories can nominate skilled worker candidates for admission to Canada with the specific skills required by their local economies.

Successful candidates who receive a provincial or territorial nomination can then apply for Canadian permanent residence through federal immigration authorities. This is an important component of all provincial programs. Many provinces also run their own categories under the Express Entry System. As a result, the provinces have an increasing role in the selection of economic immigrants.

The premiers’ call for more immigration echoes the sentiments of roughly half of Canada’s major employers.

“Canada’s unemployment rate stands at a record low, underscoring the extent to which labour shortages are holding back the country’s economic recovery and exacerbating inflation,” says Goldy Hyder, president and CEO of the Business Council of Canada.

The business advocacy group released a report in June, Canada’s Immigration Advantage: A Survey of Major Employers, in which it highlighted the serious lack of qualified workers to fill jobs in Canada.

The business group wants Ottawa to clear the backlog of about 2.4 million applications before Immigration, Refugees and Citizenship Canada (IRCC) officials.

Then, it wants the federal government to get to work on:

“Immigration has helped shape Canada into the country it is today. From farming and fishing to manufacturing, healthcare and the transportation sector, Canada relies on immigrants,” said Fraser earlier this year.