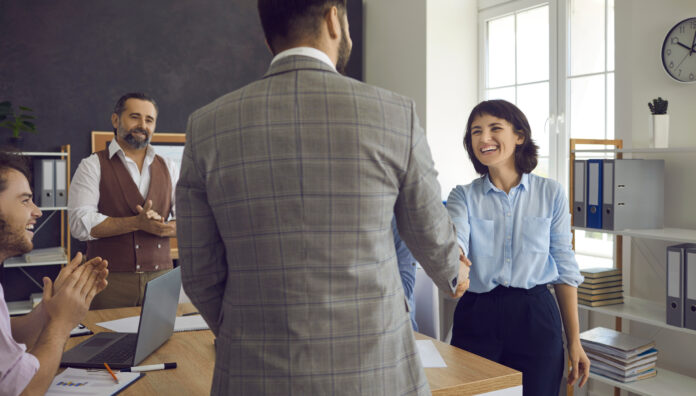 A leading businesses advocacy group says economic immigration to Canada needs to be increased to almost two-thirds of all newcomers to the country to help companies dealing with serious labour shortages.

Immigration Minister Sean Fraser laid out Ottawa’s plans for immigration for the next three years Tuesday.

In its 2023-2025 Immigration Levels Plan, the federal government is targeting record immigration to Canada each year through 2025.

Quebec Says It Can Only Take 50,000 Immigrants Despite Huge Rise In Canada’s Intake
Canada To Increase Immigration to 500,000 Per Year By 2025
Canada’s Start-Up Visa Almost Triples Numbers Of New Immigrants In 2022

The Business Council of Canada thinks that record immigration is great. But the business advocacy group also wants Ottawa to make economic immigration a bigger piece of that immigration pie.

“Unfortunately, economic-class permanent residents represent only 58.5 per cent of total admissions in the plan announced today,” said Goldy Hyder, the Business Council of Canada’s president and CEO, in a statement.

“This is far fewer than the number needed to support Canadians’ high standard of living.”

Immigration, Refugees and Citizenship Canada (IRCC) data for the first eight months of this year reveal the country welcomed 186,195 new permanent residents through economic immigration programs during that period.

Those who came to Canada through those economic immigration programs in the first eight months of this year comprised 60.2 per cent of the total 309,240 new permanent residents to the country during that period.

The Business Council of Canada’s higher economic immigration target could mean 94,250 more workers settling in Canada over the next three years than the 848,250 currently projected under the latest immigration levels plan.

Eight Out Of 10 Businesses Having Trouble Finding Staff, Survey Reveals

A survey of Business Council of Canada members earlier this year revealed 80 per cent of them are having trouble finding skilled workers and 67 per cent of those businesses have canceled or delayed major projects because of the labour shortages.

The business association maintains economic immigration is critical to growing the Canadian economy.