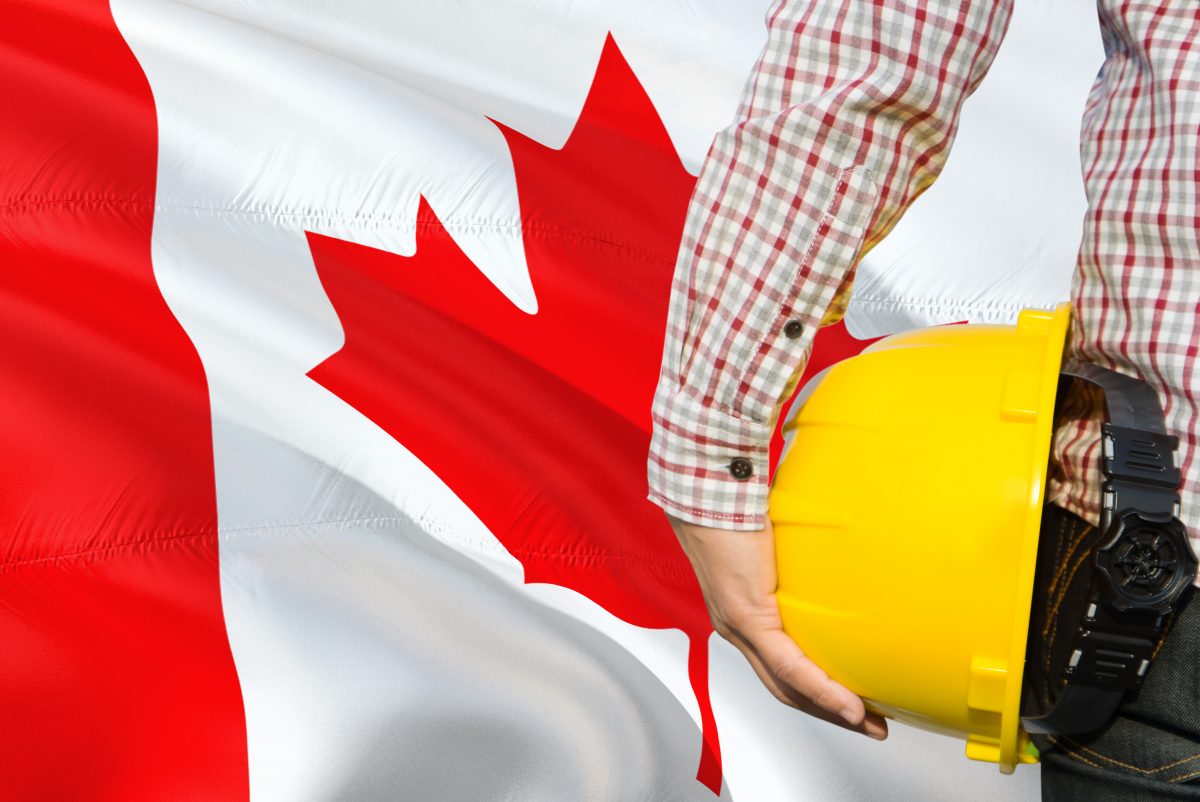 But the immigration department is refusing to divulge either what form that new pathway will take, how many applicants it will admit to Canada, or when it might be unveiled.

“We cannot speculate on future program or policy decisions,” replied IRCC spokesperson Michelle Carbert in an email to Immigration.ca.

The IRCC spokesperson would only confirm work is underway and the immigration department is working with academic experts and industry stakeholders, including the Canadian Council for Refugees and Migrant Rights Network.

“IRCC will be informing our future policy decisions based on the lessons learned through recent innovative programs that have tested new approaches and successfully transitioned individuals in Canada on a temporary status or with no status to permanent residency,” wrote Carbert.

“Most notably, programs such as the Guardian Angels, the Out-of-Status Construction Workers Pilot, and the pathway to permanent residence for temporary workers and international graduates.”

The temporary public policy for Out-of-Status Construction Workers in Toronto is another pathway to permanent residency.

It was launched in 2020 and then extended through to Jan. 2 next year – or until 500 applicants and their family members have been granted permanent residence, whichever comes first.

“The government is working with the Canadian Labour Congress, who refers applicants who have a strong likelihood of meeting the eligibility requirements of the public policy to IRCC,” she said. “Eligible applicants may apply for a temporary resident permit and an open work permit to remain and continue working in Canada while their permanent resident application is processed and finalized.”

With the new pathway, the IRCC is hoping to tap into an already existing trend of temporary residents applying for – and getting – permanent residence in Canada.

Last year, almost 169,000 foreign nationals who had been in Canada with work permits gained their permanent residency, making up roughly 41.6 per cent of all new permanent residents to Canada in 2021.

“Additionally, more than 157,000 former international students became permanent residents in 2021, a new record, including more than 88,000 who transitioned directly from a Post-Graduation Work Permit (PGWP) to permanent status,” said Carbert.

“As we emerge from the pandemic, IRCC will continue to explore new avenues to help more foreign nationals already living in Canada to make this their permanent home.

“This is an opportunity for us to look at best practices and lessons learned from our previous experiences to ensure the most inclusive and effective public policy.”

Number Of Undocumented Migrants Unknown But Estimated At 500,000

No-one knows for sure how many undocumented migrants are living in Canada.

“A guesstimate of about half a million has been proposed nationally, but this number varies among other sources which suggest anywhere from 20,000 to 200,000 undocumented workers,” said a study first published in 2010.

In a letter calling on the immigration minister to create a new pathway for undocumented migrants in Canada, Unifor – the same union which represents Toronto Star journalists – suggests there may be many more of these people in Canada.

Certainly, many people have crossed the border into Canada at unauthorized border crossings in the past decade or so but official record keeping only goes back as far as 2017.

In the first six months of this year alone, the IRCC estimates 30,238 asylum seekers came into Canada and made refugee claims through these unauthorized border crossings, 24,811 of which are still pending.

Ontario Immigration Targets IT Occupations With 1,186 NOIs In New Express...