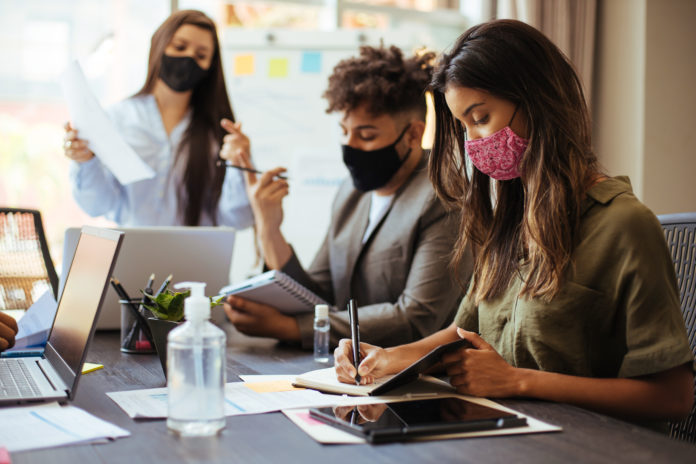 Canada immigration news: The Canada jobs picture took another step forwards in August as unemployment reached its lowest level since before the COVID-19 pandemic struck.

As unemployment fell, employment rose for the third consecutive month, with Canada adding 90,200 jobs to move within 99.2 percent of its February 2020 level.

The gains were concentrated in full-time work, where 69,000 jobs were added.

Demographically, employment for men aged 25 to 54 increased by 24,000 in August, but stayed the same for core-aged women. Overall, employment for the core-aged population was 84,000 jobs behind pre-COVID levels.

British Columbia remains the only province with employment levels above those seen in February 2020.

Ontario saw employment gains for the third consecutive month, adding 53,000 jobs in August. Canada’s most populous province has now added 242,000 jobs since May 2021. “The accommodation and food services industry contributed the bulk of the employment increase, while educational services and information, culture and recreation also had notable gains,” the Statistics Canada report states.

In Alberta, employment rose by 20,000 for the first gains since March, while the unemployment rate fell to 7.9 percent, compared to 7.5 percent pre-pandemic. Transportation and warehousing, information, culture and recreation, and accommodation and food services all saw gains.