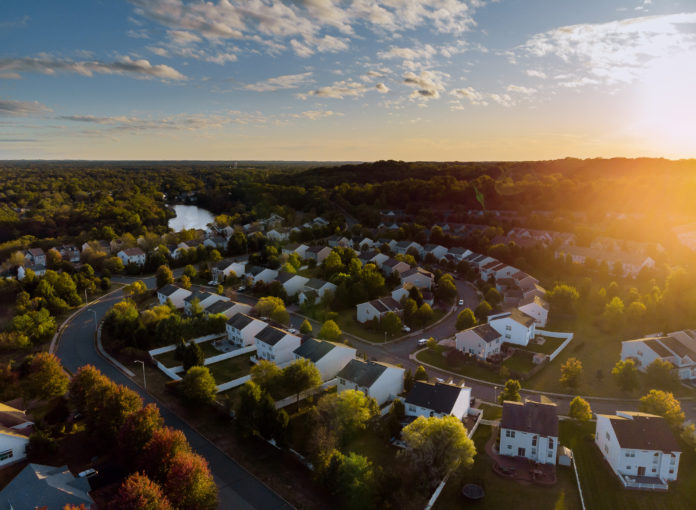 The work experience change means the one year (or 1,560 hours) of experience required in the previous three years no longer has to be continuous.

Candidates can now qualify for permanent residence through the community-driven program even if there were breaks in their employment.

The change is applicable to all applications received under the pilot, which gradually opened in 11 Canadian communities throughout 2020.

The new requirement ensures candidates are not penalized for breaks in employment, including temporary work interruptions or layoffs caused by the pandemic, says Immigration, Refugees and Citizenship Canada (IRCC).

Meanwhile, a new temporary measure announced by IRCC means candidates waiting for a decision on their permanent residence applications through the RNIP can apply for a work permit without being penalized due to pandemic-related processing delays.

“Newcomers have played an outsized role in our hospitals and long-term care homes during the pandemic,” said Immigration Minister Marco Mendicino.

He added: “The RNIP and other pilots are helping to get the workers we need to places like Sault Ste. Marie. We’re going to continue working to ensure that the benefits of immigration are felt in cities and towns across our country.”

What is the Rural & Northern Immigration Pilot?

The five-year federal immigration pilot is designed to help smaller communities with aging populations and labour shortages, which struggle to attract and retain new immigrants.

It is a community-driven program that aims to spread out the benefit of immigration.

To be included in the pilot, communities must: