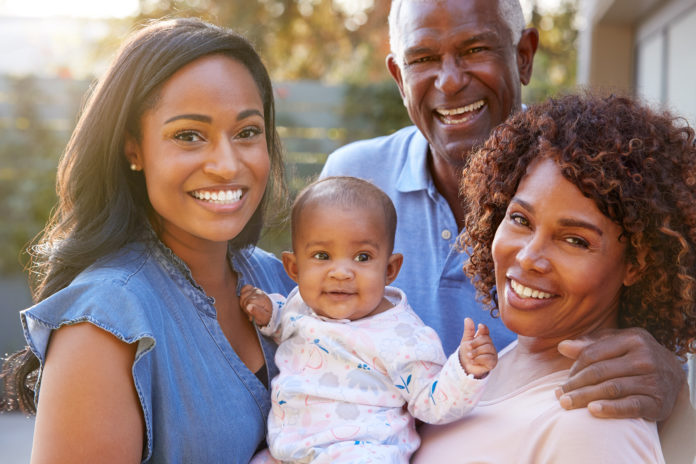 Canada immigration news: Canada’s annual immigration intake through the Parents and Grandparents Program is set to rise by more than a third in the next three years. 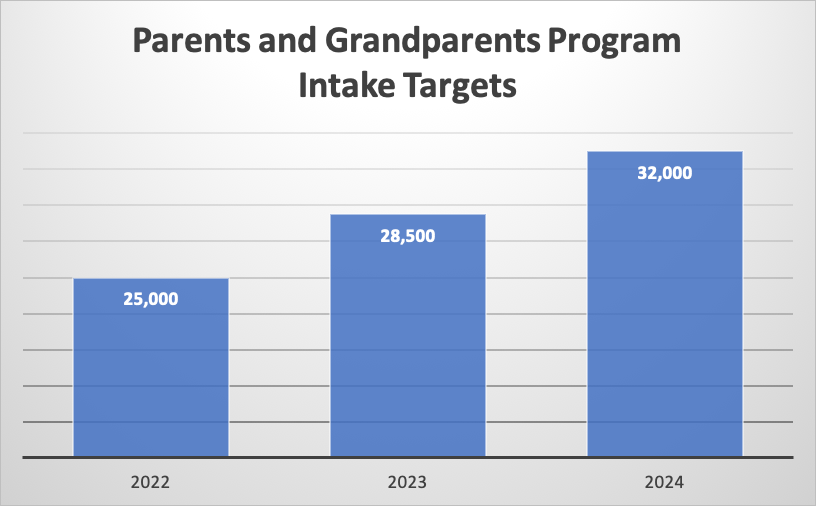 The PGP is a highly popular program for which Immigration, Refugees and Citizenship Canada (IRCC) has struggled to find a suitable format over the years.

In its current form, IRCC operates a lottery system whereby sponsors submit an ‘Interest to Sponsor’ form during a one-month window. Sponsors are then drawn at random from the pool and invited to apply to bring their parents and/or grandparents to Canada.

Canada’s immigration department has admitted it does not know when it will start accepting applications for the 2022 PGP.

“Information on the next parent and grandparent intake is not yet available,” wrote IRCC media relations officer Rémi Larivière in a recent email.

“IRCC continues to process parents and grandparents applications that we have already received, including from the 2021 intake, in order to meet our 2022 immigration levels targets.”

Ottawa is still claiming that the reunification of families, including the sponsorship of parents and grandparents for permanent residence, is still a “top priority”.

“The government of Canada knows how important it is for families to be together,” noted Larivière.

Canadian immigration officials stopped accepting applications for the PGP on Dec. 6, 2021 and were then hoping to bring in 30,000 completed applications after sending out 34,500 Invitations to Apply (ITA) in a little under two weeks.

Sponsors who live in Quebec must meet the Quebec immigration sponsorship requirements after being approved as a sponsor by IRCC. The Ministry of Immigration, Francisation and Integration (MIFI) also assesses the sponsor’s income and requires an undertaking to be signed.

Canada’s 2021 Parents and Grandparents Program: What To Do If You...