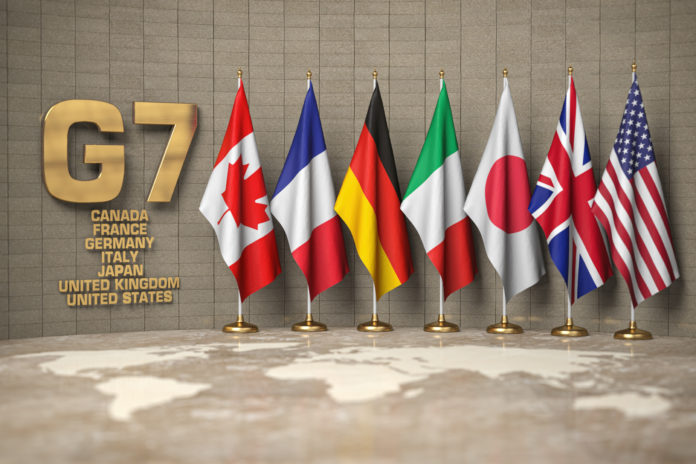 Canada immigration news: Canada is the fastest-growing G7 country despite the worldwide COVID-19 pandemic thanks to its open-door immigration policies over the five years that ended in 2021, figures reveal.

“Most of that growth is attributable to more people arriving here from around the world to start a new life,” notes Statistics Canada in a statement released on Wednesday.

“Approximately 1.8 million more people were calling Canada home in 2021 compared with five years earlier, with four in five of these having immigrated to Canada since 2016.”

Canada Turning To Immigration To Deal With Labour Shortages

On the Twitter social media platform, many made comments both for and against immigration in response to Statistics Canada’s 2021 census data release on Feb. 9.

Most of those who waded in on the immigration issue voiced concern about the availability of jobs and Canada’s current dire labour shortages.

“Canada is rich,” tweeted one user. “Why not train our own instead of robbing poorer countries of their scarce human capital?”

But another Twitter user summed up Ottawa’s priorities in trying to attract economic immigrants to fill jobs now going begging for a want of qualified Canadian applicants.

“We have a labour shortage,” tweeted that user. “We need doctors, engineers, scientists, nurses, care-aides – and immigrants are filling these roles!”

At the outset of the pandemic, in 2020, immigration to Canada slowed to a trickle as border closures and travel restrictions hampered the ability of immigrants to come to Canada. Since about 80 per cent of Canada’s population growth comes from immigration, the country’s rate of growth also took a hit with the arrival of COVID-19.

Despite the challenges the pandemic posed for immigration, Ottawa remained bullish on it and welcomed more than 401,000 new permanent residents to Canada last year. The country is hoping to welcome another 411,000 immigrants in 2022.

Many people fled the bigger cities last year, often out of a desire to move to smaller communities that were perceived to be safer with regard to COVID-19. That led to the reversal of some longstanding population trends in Canada.

“For the first time in the census since the 1940s, the population of the Maritimes grew at a faster pace than the Prairie provinces, due to rising immigration levels and an influx of Canadians migrating from other parts of the country,” notes Statistics Canada.

“Yukon’s population, up 12.1 per cent, grew at the fastest pace nationally from 2016 to 2021 and, among the provinces, Prince Edward Island experienced the fastest growth, up eight per cent.”

Foreign nationals considering a move to Canada can gain their permanent residence in five ways.

Then, there are the Provincial Nominee Programs (PNP). Under a shared jurisdiction between Ottawa and the provinces, Canada operates a two-tiered immigration system, offering programs for skilled workers, at both federal and provincial levels.

Through the PNPs, almost all of Canada’s ten provinces and three territories can nominate skilled worker candidates for admission to Canada with the specific skills required by their local economies. Successful candidates who receive a provincial or territorial nomination can then apply for Canadian permanent residence through federal immigration authorities.

The program aims to recruit innovative entrepreneurs to Canada and link them with Canadian private sector businesses, such as angel investor groups, venture capital funds or business incubators, and facilitate the establishment of their start-up business in Canada.

Canadians Support Allowing Temporary Workers to Stay in Canada and Get...