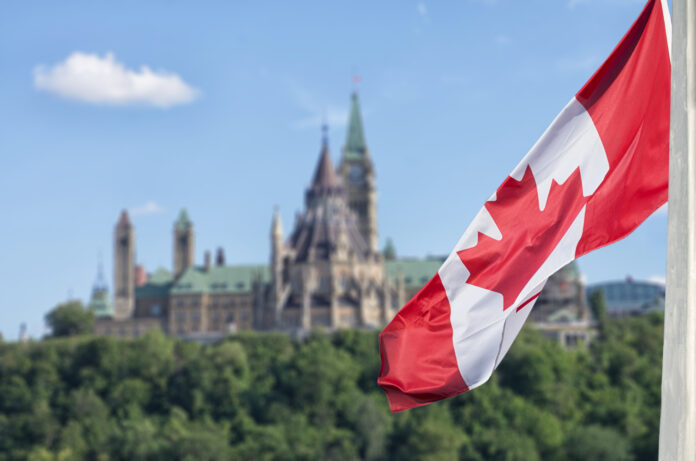 The Canadian government is going to invest $74.6 million – and another $15.7 million in ongoing capital – to boost its ability to process immigration applications both within Canada. From the Indo-Pacific region, Immigration Minister Sean Fraser has announced.

“The Indo-Pacific region is vital for Canada’s immigration and will continue to be in the future,” said the immigration minister.

“Today’s announcement brings significant new funding to help boost Canada’s visa application processing capacity at home and abroad. As we look to record growth in admissions in the years ahead, this funding will help promote greater diversity among those looking to visit, study, work or live in Canada.”

And India is only one of the 40 countries comprising the Indo-Pacific region.

Roughly one in five Canadians have some kind of family tie to that region which is expected to represent half of the world’s GDP by the year 2040.

The region is also of massive importance to Canadian colleges and universities as it is the source of roughly two-thirds of international students in Canada, each of whom comes here with a study permit.

“The future of the Indo-Pacific region is our future and Canada has a role in shaping it,” said Foreign Affairs Minister Mélanie Joly.

“We are investing to promote peace and security throughout the region, create trade opportunities, connect people, strengthen international assistance and protect human rights, and answering the call for expanded and deeper engagement in this region.”

Last year, India, China and the Philippines were the top three sources of permanent residents to Canada, accounting for 44 per cent of total immigration to the country.

The Immigration Levels Plan for 2022-2024 set an immigration target of 431,645 new permanent residents for this year but Canada is already on track to surpass that number and set another immigration record this year.

Immigration To Canada On Track To Set New Record Of 471,787 New Permanent Residents This Year

The newly-released Immigration Levels Plan for 2023-2025 sets the immigration target for next year at 465,000, less than the number of new permanent residents the country is expected to welcome this year.

Business leaders are pleased with those rising levels of immigration, seeing in them the opportunity to deal with acute labour shortages throughout the country.

Candidates’ profiles then are ranked against each other according to a points-based system called the Comprehensive Ranking System (CRS). The highest-ranked candidates will be considered for an Invitation to Apply (ITA) for permanent residence. Those receiving an ITA must quickly submit a full application and pay processing fees, within a delay of 90 days.