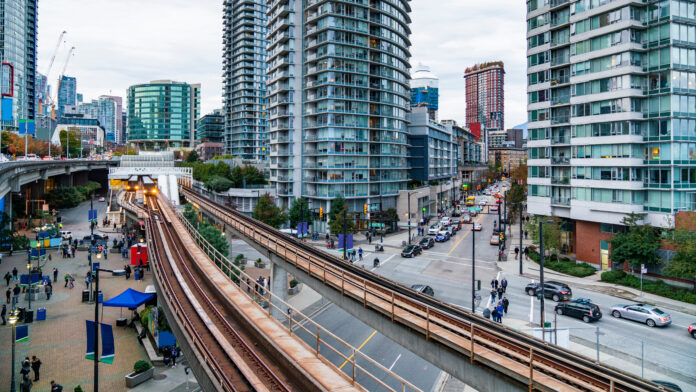 Canada immigration news: Settlement services in the Prairie provinces of Alberta, Saskatchewan and Manitoba are to be expended with an investment of more than $14.3 million from Immigration, Refugees and Citizenship Canada (IRCC).

In August last year, Ottawa issued a call for proposals under the Resettlement Assistance Program (RAP) and for case management services. The federal government then selected 14 projects to offer more services to refugees and other vulnerable newcomers in the Prairies.

Thursday, Ottawa announced those investments will include more than $10.1 million to extend case management services in 11 communities in both English and French. That’s to help vulnerable newcomers with support and referrals to successfully settle into their new communities.

The new funds also include more than $4.2 million to add another three service providers under the RAP in Fort McMurray and Grand Prairie, Alberta, and Winkler, Manitoba.

Canadian immigration officials describe these organizations as “key to enhancing access to support services for refugees in smaller and rural communities and to providing newcomers with the tools needed for their long-term success in the years ahead.”

Canada is bullish on immigration, setting its sights on record-breaking numbers of new permanent residents to the country over the next three years.

Under the immigration levels plan presented by immigration Minister Sean Fraser earlier this year, Canada plans to welcome 431,645 permanent residents this year, 447,055 next year, and 451,000 in 2024.

“We are focused on economic recovery, and immigration is the key to getting there,” said Fraser.

“Setting bold new immigration targets, as outlined in the 2022-2024 Levels Plan, will further help bring the immeasurable contribution of immigrants to our communities and across all sectors of the economy.”

Provincial governments in the Prairies share that enthusiasm for immigration.

Earlier this month, Saskatchewan introduced its Labour Mobility and Fair Registration Practices Act to help it grow its population to 1.4 million in the next eight years, up from its roughly 1.18 million residents now.

That legislation is also expected to help create 100,000 jobs over the same time period.

“Newcomers and refugees have long been a driving force behind Canada’s society and economy. Our country has a proud tradition of being an international leader in resettlement and integration,” said Marie-France Lalonde, parliamentary secretary to Canada’s immigration minister.

“This success could not be achieved without vital settlement service organizations that help newcomers learn Canada’s official languages, find jobs and build successful lives in their new communities.”

Under the RAP, Canada supports government-assisted refugees and other eligible clients upon arrival in all provinces outside of Quebec. The program provides newcomers with direct financial support and funds service provider organizations that deliver immediate and essential services.

Those financial supports include a one-time start-up allowance and monthly income for up to one year. RAP service provider organizations deliver services to immigrants within their first six weeks of arrival in Canada.

Immigrate To Canada In 2022: 5 Pathways To Permanent Residence