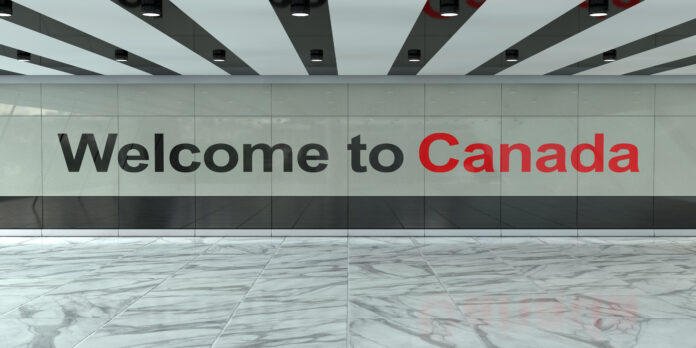 Canada will welcome an unprecedented 1.45 million immigrants over the next three years as it looks to step up efforts to curb a chronic labour shortage by welcoming more newcomers.

Canada is already on track to exceed the 431,645 target for 2022 announced in the previous Immigration Levels Plan in February.

The increases announced by Fraser include 301,250 new immigrants in the Economic Class alone, as Canada continues its commitment to help businesses beset with chronic labour shortages.

“Last year, we welcomed the most newcomers in a single year in our history,” Fraser said.

“This year’s immigration levels plan will help businesses find the workers they need, set Canada on a path that will contribute to our long-term success, and allow us to make good on key commitments to vulnerable people fleeing violence, war and persecution.”

He made the announcement at the Finishing Trades Institute in North York, Ontario.

The majority of family sponsorship newcomers will be spouses, partners and children, growing to 82,000 by 2025. However, there will also be room for a record number of parents and grandparents, at 36,000 by 2025.

More Highlights of the 2023 to 2025 Immigration Levels Plan