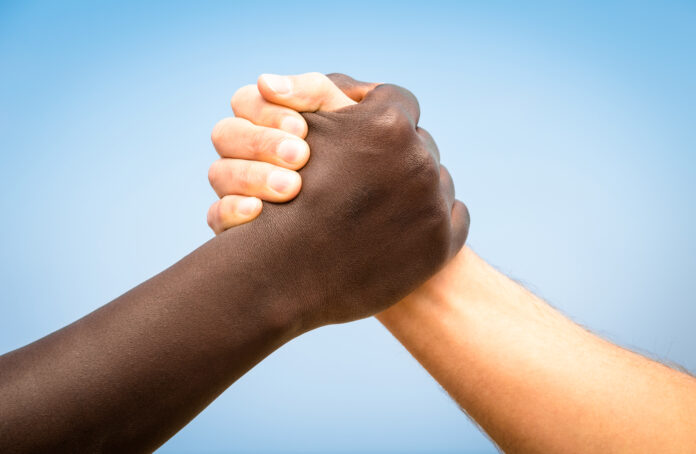 More needs to be done to stamp out racism in Canada’s immigration system and ensure African students do not face unfair selection criteria when applying for study permits.

Immigration, Refugees and Citizenship Canada (IRCC) admitted the flaws in a response to a House of Commons Standing Committee on Citizenship and Immigration report.

“IRCC recognizes the presence of racism in Canada and within our own organization, the response said.

“The government agrees that more can be done with respect to racial bias and discrimination within the organization and its policies, programs, and operational processing functions.”

In its report, Differential Treatment in Recruitment and Acceptance Rates of Foreign Students in Quebec and the Rest of Canada, the committee listed 35 recommendations to IRCC in May.

In its response late last month, Ottawa openly admitted there is racism within the Canadian immigration system and vowed to do better to fight it.

“As part of the government of Canada’s commitment to anti-racism, IRCC is actively working to ensure racial equity for our employees, clients, and Canadians. The government agrees, either partially or in full, with all the recommendations under this theme.”

The committee had been tasked with examining the recruitment and acceptance rates of foreign students in Quebec and in the rest of Canada, including francophone students from African countries which have refusal rates of up to 80 per cent.

Those high refusal rates for African students, the majority of whom are Black, had led to allegations of systemic racism in Canada’s immigration system.

“The committee highlighted a number of areas where equity in study permit applications and approval rates have come into question and identified a number of recommendations around anti-racism initiatives, especially for French-speaking students from African countries,” said the IRCC’s response to the report.

In its response, Ottawa states it will look into the possibility of creating an immigration ombudsman’s office – but it promises nothing.  At least, not yet.

“IRCC will explore the feasibility of establishing an ombudsperson office by first conducting a thorough review of the issues raised by the committee and the potential scope of the office,” notes the federal government.

“The review will seek to identify gaps within the department’s existing measures and structures that a prospective office might be able to address. In addition to consulting internally, IRCC will engage with other government departments and jurisdictions who already have an ombudsperson to learn from their experiences.

“Undertaking a review will ensure that IRCC conducts its due diligence to inform an appropriate model for the department. Should a decision be made to establish an ombudsperson office, after the completion of the review, IRCC will seek the appropriate authorities and resources.”

The IRCC is also working on a database of disaggregated data, including for international students to support what it is calling evidence-based policymaking.

Big Data To Be Harnessed To Fight Systemic Biases

“Disaggregated data will allow IRCC to better reveal and address the systemic biases, inequities and differential outcomes experienced by diverse populations (e.g. indigenous persons, racialized groups, women, persons with a disability, members of the 2SLGBTQIA+ community, official language minorities, children and youth, seniors, etc.), while continuing to protect privacy as required by the Privacy Act,” the government notes in its response.

Education experts have pointed out that removing racism from the IRCC’s processing of study permits is not only the right thing to do but also a tremendous opportunity for Canada to boost immigration.

“Because each rejection letter is not only personally devastating for the student who has successfully qualified for admission to a Canadian institution, each rejection also arguably represents a failure of process, a waste of resources for the student and the host institution, a loss of opportunity for the community where the student planned to study, and fewer chances to leverage the people-to-people ties,” said Larissa Bezo, president and CEO of the Canadian Bureau for International Education, earlier this year.

In May, the standing committee made the case that international students who don’t have enough money stashed away to live and study in Canada should be given open work permits and be provided with sponsorship opportunities.

The committee wanted the IRCC to expand programs, such as the Student Direct Stream (SDS), to specific African and French-speaking countries.

Ottawa is vowing to do that.

“Work is ongoing to establish clear and objective criteria that will govern the expansion of the SDS in the future,” the federal government notes in its reply.

“Similarly, the committee recommended that … Canada and … Quebec work together to understand the rate of study permit refusals for francophone African students destined for Quebec. In response, IRCC and the Ministère de l’Immigration, de la Francisation et de l’Intégration (MIFI) have already begun discussions to organize a working group on study permit applications that will launch in fall 2022.”

Ottawa is also promoting Canada as a study destination to African students in countries which typically attract fewer international students to Canada.

The IRCC is also planning a review of the International Student Program (ISP) to attract a more diversified pool of international students.