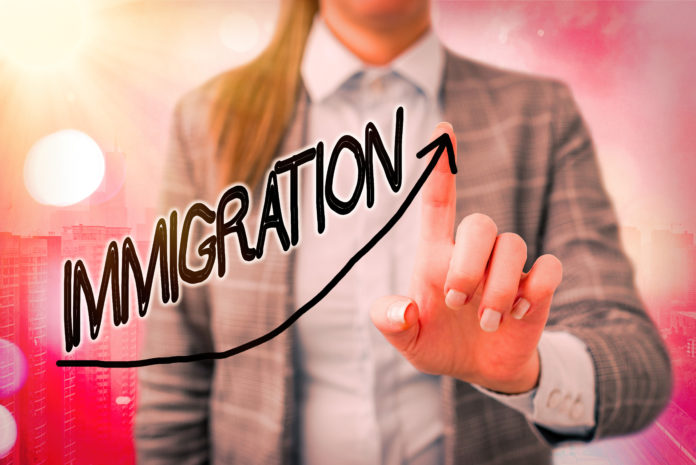 Canada’s federal government has revealed it reached its historical target of 431,645 new immigrants in 2022.

Without giving an exact figure, Immigration, Refugees and Citizenship Canada (IRCC) said on Tuesday that it reached the target laid out in the Immigration Levels Plan for last year.

The number surpasses the record of more than 405,000 newcomers welcomed in 2021. IRCC also plans to break the record in each of the next three years, according to the 2023 to 2025 Immigration Levels Plan released in November.

Canada was already well on target to break the record, with official figures up until October showing 387,560 new permanent residents had been welcomed. That equates to a rate of 38,756 new immigrants per month, which works out as more than 465,000 for the year.

“Newcomers play an essential role in filling labour shortages, bringing new perspectives and talents to our communities, and enriching our society as a whole.

“I am excited to see what the future holds and look forward to another historic year in 2023 as we continue to welcome newcomers.”

Prior to setting a new record for admissions in 2021, the last time Canada welcomed such a large numbers of newcomers was in 1913.

The 2022 figure comes after IRCC doubled the numbers of applications it processed for permanent residence, temporary residence and citizenship from the previous year to 5.2 million.

The increased processing came after a massive funding boost from the federal government to tackle an enormous application backlog, causing growing processing times.

The latest Fall Economic Statement set aside $50 million in 2022 to 2023 to address the issue and tackle a chronic labour shortage.

Canada’s aging population means that the worker-to-retiree ratio is expected to shift from seven to one 50 years ago to two to one by 2035.

During the 2021 Census, nearly a quarter of people were or had been a landed immigrant or permanent resident in Canada, the largest proportion among the G7 countries. Just over 1.3 million new immigrants settled in Canada from 2016 to 2021.

Immigrants account for 36 percent of physicians, 33 percent of business owners with paid staff and 41 percent of engineers, IRCC says.

The vast majority of these are set to come through the Economic Class, which is set to grow to over 300,000 newcomers by itself within three years under the latest IRCC plan.