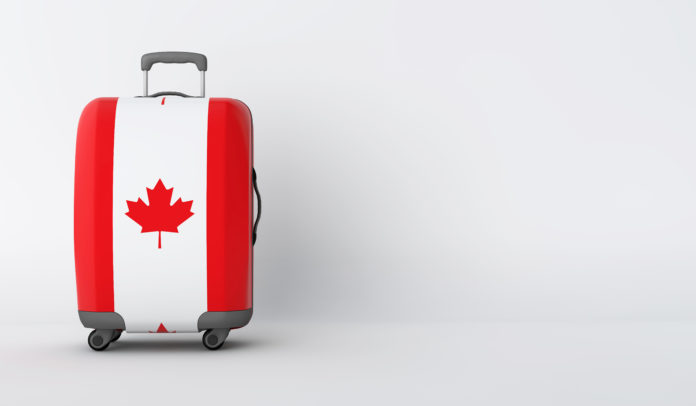 Canada immigration news: Canada had only welcomed just over a third of the new permanent residents in the first six months that Immigration Minister Marco Mendicino wants to let in this year. Despite that shortfall, the immigration minister still maintains this year’s immigration target will be met.

“Against all odds, Canada continues to lead the world in immigration,” Mendicino reportedly told The Globe and Mail earlier this month. “We are going to make good on our commitment to land 401,000 new permanent residents.” 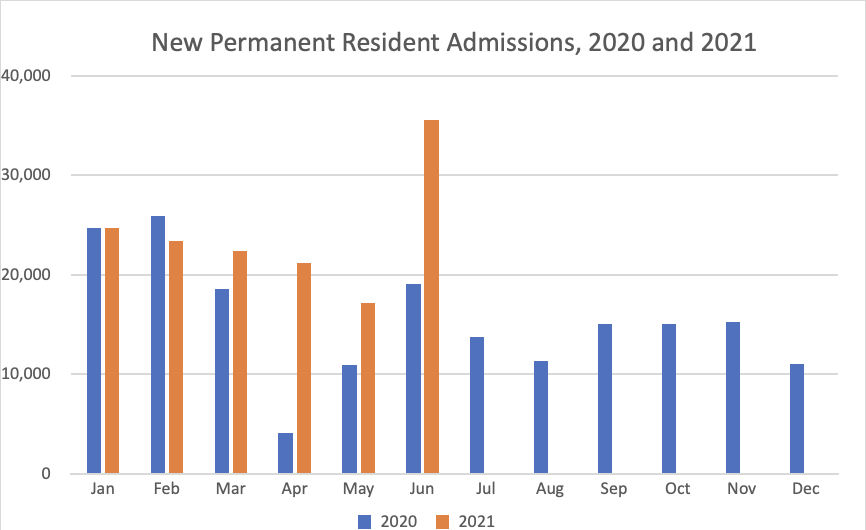 Since the start of 2015, Canadian immigration officials have never even come close to hitting those kinds of numbers of new permanent residents per month, or 33.5 per cent less than it would take to hit this year’s target.

In 2019, the last full year before the COVID-19 pandemic hit Canada and led to border closures and public health restrictions, Canadian immigration officials were approving an average of 28,431 new permanent residents into the country every month.

This is not the first time the immigration minister has doubled down on his claim Canada will meet its immigration target this year.

In one draw, the IRCC slashed the Comprehensive Ranking System (CRS) scores, resulting in five times as many Invitations to Apply (ITAs) issued as usual.

Ottawa then followed that up by launching six new pathways to permanent residency for temporary foreign workers and international grads. The cap on anglophone applicants under three of those new steams was 90,000 but there is no cap on the number of francophone and bilingual candidates.

The new pathways to permanent residency opened up a broad category of occupations deemed essential, including many in such areas as manufacturing and food processing that are often low-paying and not always regarded as all that important.

The big unknowns for Canadian immigration in the second half of this year will be the possibility of a fourth wave of COVID-19 and its impact given the rising level of vaccination across the country – and the re-opening of the Canadian border.

Under a phased re-opening plan, Ottawa’s first step on Aug. 9 will be to allow into the country American citizens and Canadian permanent residents who are currently residing in the United States and have been fully vaccinated at least 14 days prior to entering Canada for non-essential travel.

Then, on Sept. 7, provided COVID-19 case counts remain low, Canada’s borders will re-open to any fully vaccinated travellers who have completed the full course of vaccination with a Government of Canada-accepted vaccine at least 14 days prior to entering Canada and who meet any specific entry requirements.

“We look forward to welcoming fully-vaccinated Americans shortly, followed by travellers from the rest of the world in early September,” said Mendicino.

“Not only will this make a big difference for Canada’s travel and tourism industry and all those whose jobs depend on it, it will also make it easier for those with a Confirmation of Permanent Residence letter to come to Canada and play a role in our recovery from the pandemic.”