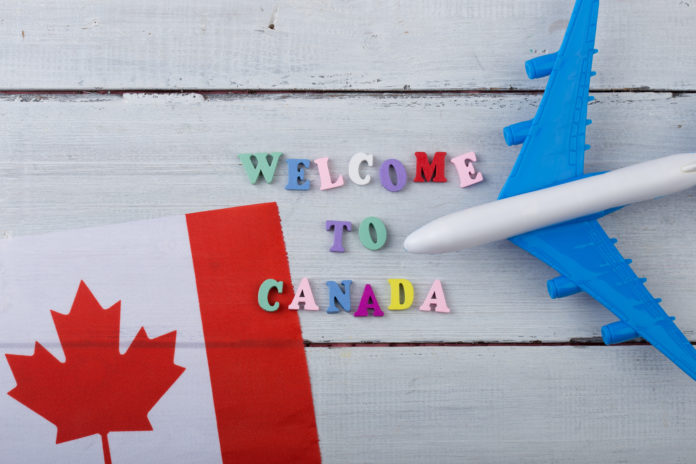 Immigration, Refugees and Citizenship Canada (IRCC) data reveals 11,425 temporary residents in Canada had already snagged their permanent residency under the TR to PR Pathway by the end of October.

Many more are undoubtedly still waiting to have their applications processed.

Prior to its closure on Nov. 5 of this year, the temporary to permanent resident program launched on May 2 had received 84,177 applications under its six streams, including three for francophones only and another three for both anglophones and francophones.

84,177 Applied For Permanent Residence Under Pathway

The program received 7,155 applications out of a possible 20,000 that could have been submitted under the Workers In Canada: Healthcare stream open to both francophones and anglophones.

The streams reserved only for francophones did not have a ceiling on the number of applications allowed but still received far fewer applications.

The French-speaking Workers In Canada: Essential, Non-Healthcare stream got 2,054 applications and 4,697 people applied under the French-speaking Recent International Graduates From A Canadian Institution stream.

Ontario Welcomes More Than Half Of New Permanent Residents Under Pathway

The IRCC data does not break down where those who gained their permanent residency settled by stream.

But the data shows Ontario, Canada’s most populous province, snagged the lion’s share of these new permanent residents.

In the first 10 months of this year, 5,990, or 52.4 per cent of all those who had become new permanent residents of Canada under this program, settled in Ontario.

British Columbia also did well under this program, with 3,235, or 28.3 per cent of new permanent residents through these streams in the first 10 months of this year, settling in Canada’s westernmost province.

The francophone province of Quebec, which has its own immigration system, was not part of this program.

The remaining new permanent residents to Canada under this program in the first 10 months of 2021 settled in the remaining provinces and territories as follows:

Immigration Minister Sean Fraser announced near the end of December that Canada had reached its target of 401,000 new permanent residents for the year, breaking a record for immigration that was set 108 years ago, in 1913.

“Last year, we set an ambitious goal,” said Fraser a week before the end of the year. “Today, we achieved it.