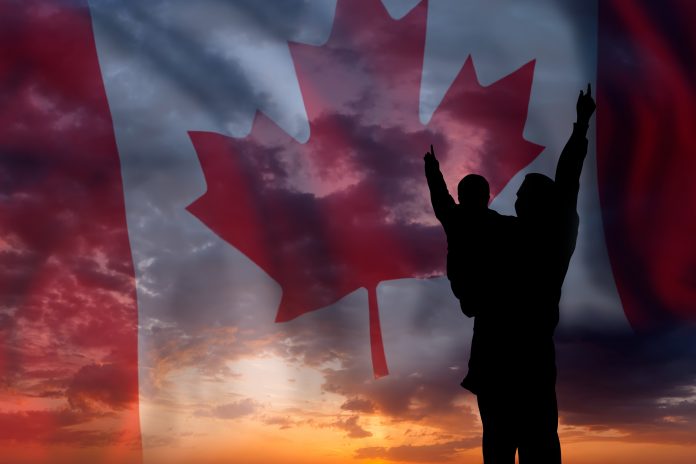 Canada has been named as the second-best country in the world, with the world’s best quality of life, in the latest edition of the ‘Best Countries’ survey from the US News and World Report.

Also scoring highly in categories including ‘Citizenship’ and ‘Open for Business’, Canada sits behind Switzerland in first, with Japan, Germany and Australia rounding out the top five.

The U.K. and the U.S. sit in sixth and seventh respectively in the report.

The detailed survey ranks countries in nine main categories, as well as multiple sub-categories, to make up the final score.

Its two worst-scoring categories were ‘Movers’ and Heritage’, although both were still in the top 40 of the ranking of 80 countries.

Canada’s Scores In US News and World Report Survey

Canada’s top score of 10 for ‘Quality of Life’ is one it has repeated for a number of years.

Within the category are nine related sub-categories, with Canada scoring 10 for being safe, politically stable, and having a well-developed public health system.

It also recorded significantly high scores for being economically stable (9.9), having a good job market and education system (both 9.8) and being family-friendly (9.2).

How Canada Scored In ‘Quality of Life’ Sub-Categories