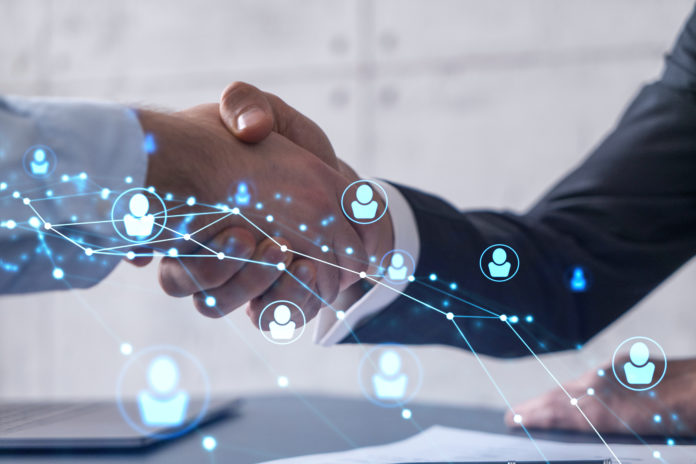 American lawmakers are now getting jealous and wondering what they can do to curb their brain drain as Canada’s open and welcoming immigration policies attract highly skilled immigrants.

During a meeting of a subcommittee on immigration and citizenship of the United States House Committee on the Judiciary, experts cast a wistful eye north to Canada.

In that online hearing, entitled Oh, Canada! How Outdated U.S. Immigration Policies Push Top Talent to Other Countries, experts explained that the loss of skilled labour to Canada via immigration is becoming a serious problem for American companies.

“Canada is positioning (itself) successfully to compete for the world’s best and brightest, gaining competitive advantage through the utilization of specific provisions which were adopted as recently as 2017,” Jennifer Grundy Young, chief executive officer of Technology Councils of North America, told the subcommittee.

“To meet the immediate hiring needs of their economy and to ensure that more Canadians could participate in the innovation economy, they created what is known as the Global Skills Strategy to fast-track work permit and visa processing. One component of this strategy, known as the Global Talent Stream, is geared towards expediting work permits for the technology sector.

“Through this program, fast-growing Canadian companies are permitted to hire highly-skilled foreign talent, or people with skillsets most commonly found among H-1B applicants in the United States, in as little as four weeks, pre-pandemic,” she said.

Highly-educated and skilled immigrants are a great boon to the United States – and to Canada. They fill labour market gaps, advance research and development, spur innovation, and become entrepreneurs.

“According to the National Science Foundation, more than 50 percent of postdocs and 28 percent of science and engineering faculty in the United States are immigrants,” Dr. Sudip Parikh, chief executive officer of the American Association for the Advancement of Science, told the subcommittee.

“Of the Nobel Prizes in chemistry, medicine, and physics awarded to Americans since 2000, 38 percent were awarded to immigrants to the United States.

“Their contribution goes beyond pushing the horizon of our scientific knowledge and understanding. They include entrepreneurs who leverage their education, creativity, risk-taking and inventiveness to launch small ideas that become giants – leading to economic growth and good jobs.

The list of immigrants who go on to create amazing tech companies is impressive.

“But our policies do not come close to realizing the potential benefits of high-skilled immigration,” Dr. Ronil Hira, an associate professor at Howard University, told the committee. “A series of bad policy choices have created an unfair system that exploits foreign workers, harming them as well as U.S. workers.

“The fundamental defect in our high-skilled immigration system is that it has become dominated by a rising number, and increasingly complex set, of temporary guest worker programs instead of permanent immigration,” said Hira.

The associate professor described the U.S. track record of managing these worker programs as “nothing short of dismal.”

Canada’s approach to immigration, by comparison, is an amazing success.

“According to Moving2Canada, in just the first two years of the Global Talent Stream, more than 40,000 workers were brought to Canada,” said Young. “The employers that hired those individuals committed to investing $113 million into workforce development programming and agreed to hire 48,000 Canadian citizens, while also creating 12,500 internships and co-ops for Canadians.”

It’s perhaps Canada’s ability to lure immigrants from the United States, though, that rankles American lawmakers the most.

Toronto And Vancouver Among Top 10 Tech Markets In North America