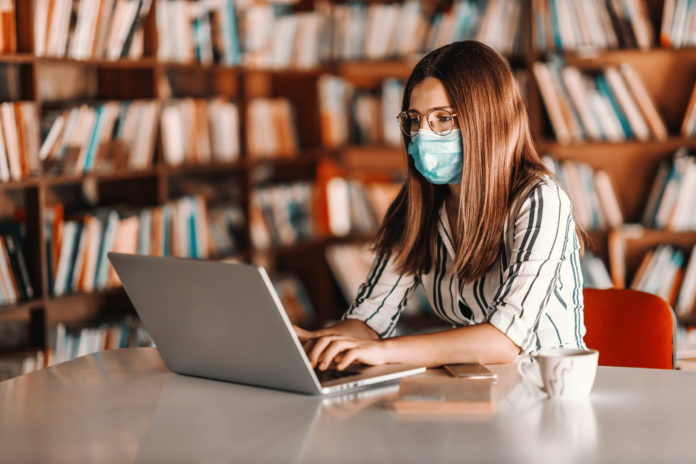 Canada immigration news: A non-profit that provides credential evaluations for international students and immigrants says foreign nationals are confident in Canada’s ability to manage the COVID-19 pandemic and care for its sick.

In a report entitled One Year Later: Canada’s Enduring Appeal to Prospective Immigrants in the Face of COVID-19, Comparative Analysis, August 2020 – August 2021, the organization revealed Canada’s response to the pandemic has kept interest in immigrating high.

“Fifty-eight percent of respondents indicated that they were more interested in immigrating to Canada because of the ability of the Canadian Government and healthcare system to manage the pandemic and care for COVID-19 patients,” states the report.

In early 2021, Immigration, Refugees and Citizenship Canada (IRCC) issued the biggest number of Invitations to Apply (ITAs) issued through Express Entry since 2015, the year the program was launched.

Canada’s economic rebound during the pandemic is also leading prospective immigrants to have confidence they will be able to land jobs once they get here.

The country’s declining unemployment rate and the massive labour shortages are boosting the hopes of would-be immigrants that Canada is a land of opportunity.

“While the economic and labour market impacts were substantial at the beginning of the pandemic, there has been a gradual decrease in rates of unemployment, from a high of 13.7 per cent in May 2020, to 6.7 per cent in October 2021,” notes the report.

Foreign nationals who saw the beating the Canadian economy took during the first year of the pandemic, however, are also increasingly considering other countries as immigration destinations. Those considering a move to countries other than Canada doubled during the year of the study.

“The proportion of respondents who indicated that they were likely to immigrate to a country other than Canada as a result of the pandemic rose from 13 per cent in 2020 to 22 per cent in 2021,” states the report.

The confidence in Canada’s ability to effectively manage the pandemic revealed in this report echoes the findings of another study completed last year.

It showed Ottawa’s successful COVID-19 vaccination program had then buoyed the confidence of international students who had previously planned to defer their studies for a year but changed their minds and decided to instead come to Canada, as planned, as soon as possible.

Foreign Nationals Can Immigrate To Canada In 5 Main Ways

“The ability to upskill is an important consideration for many prospective students when thinking about their preferred course and how that can influence their future careers,” notes the report.

There are several ways foreign nationals can immigrate to Canada.

Under the CRS system used by Express Entry system programs, applicants for immigration are assigned points based on:

University Of Toronto Ranked Best In Canada By Maclean’s