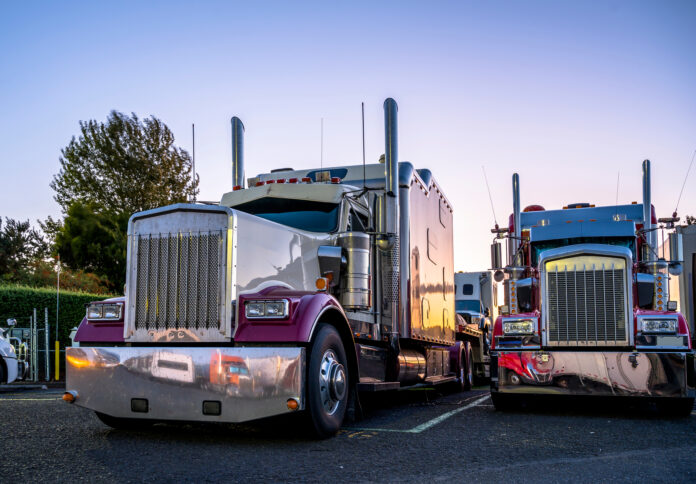 Canada immigration news: Canada Immigration Minister Sean Fraser is reportedly expected to open up Express Entry programs to truckers as a labour shortage in the industry squeezes trucking companies throughout the world.

“In light of an acute labour shortage and a strained supply chain, this is very welcome news for our industry and by extension the Canadian economy,” Canadian Trucking Alliance (CTA) spokesman Jonathan Blackham reportedly told Trucking News.

The national trucking association claims Canada’s immigration minister made the commitment to allow truckers from other countries to apply through Express Entry programs in correspondence to the CTA.

“CTA has been calling on the government of Canada to help address our sector’s growing labour shortages by working with our industry to improve access to immigration channels,” Blackham told Trucking News. “This announcement is very timely and absolutely welcomed by the trucking industry.”

In the trucking industry, the aging of the labour force is seen as a ticking demographic time bomb. Throughout the world, there are two to five times as many older drivers, 55 years of age and up, than there are young drivers, those under 25 years of age.

Higher wages offered by companies desperate for truckers have so far not resolved the labour shortage.

That, though, has not stopped companies from trying to sweeten the pot with higher compensation in their bids to lure truckers away from competitors.

Earlier this year, Bloomberg reported Walmart was upping wages for truckers, allowing them to earn between U.S.-$95,000 and $U.S.-$110,000 in their first year on the job.

In Canada, the CTA admitted last week there were still some details to work out for trucking companies to be able to recruit foreign nationals through Express Entry programs.

“The CTA will be working to help finalize the details and provide members with educational sessions on how they might use the Express Entry programs,” the association noted in a statement. “CTA expects the industry could be fully eligible for participation before the end of 2022.”

Finding out if they are eligible is easy for applicants. All they have to do is go online and answer a few questions on this form, a process that usually takes less than 15 minutes.

The questions deal with the applicants:

The candidates’ profiles are then ranked against each other according to a points-based system called the Comprehensive Ranking System (CRS).

The highest-ranked candidates will be considered for an Invitation To Apply (ITA) for permanent residence. Those receiving an ITA must quickly submit a full application and pay the processing fees, within 60 days.

Under the Express Entry system, applications for permanent residency are to be processed within six months.

Canada Express Entry: What Can We Learn From First All-Program Draw...