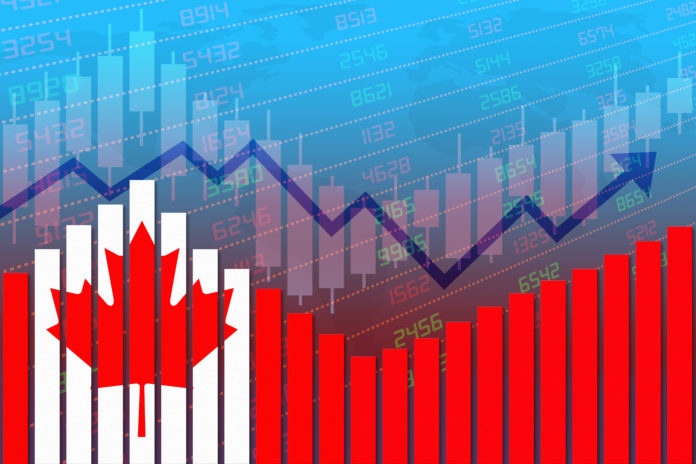 Canada’s Fall Economic Statement set aside $1.6 billion over six years and $315 million a year after that to deliver its ambitious 2023 to 2025 Immigration Levels Plan.

Finance Minister Chrystia Freeland outlined the spending in her budget announcement on Thursday.

Canada To Increase Immigration to 500,000 Per Year By 2025
Quebec Says It Can Only Take 50,000 Immigrants Despite Huge Rise In Canada’s Intake
Poll Reveals Canadians Overwhelmingly Support Record-Breaking Immigration

It comes after Immigration Minister Sean Fraser tabled the latest Immigration Levels Plan earlier this week, which will see Canada welcome 1.45 million immigrants in the next three years.

“Today’s Fall Economic Statement is focused on building an economy that works for everyone – an economy that creates good jobs and makes life more affordable for Canadians,” Freeland said.

“Even as we face global headwinds, the investments we are making today will make Canada more sustainable and more prosperous for generations to come.”

The Fall Economic Statement itself outlined exactly how important immigration has become to Canada’s economy, with a new record of more than 430,000 newcomers expected to be welcomed this year.

“Immigration is core to our identity as Canadians, while also being a key driver of Canada’s economic growth,” the statement said.

Immigrants arriving over the next three years “will help to address persistent labour shortages, including in healthcare, manufacturing, and the building trades”, said the statement.

“This builds on steps the government has already taken to respond to Canada’s labour market needs as part of the Express Entry system,” it said.

“At the same time, the government will continue to invest in the processing capacity to ensure that all applications are processed as quickly as possible and to eliminate backlogs.”

The immigration increases announced by Fraser include 301,250 new immigrants in the Economic Class alone, as Canada continues its commitment to help businesses beset with chronic labour shortages.

Most family sponsorship newcomers will be spouses, partners and children, growing to 82,000 by 2025. However, there will also be room for a record number of parents and grandparents, at 36,000 by 2025.

More Highlights of the 2023 to 2025 Immigration Levels Plan

Here Are The Top 10 Best Communities in Canada In 2021