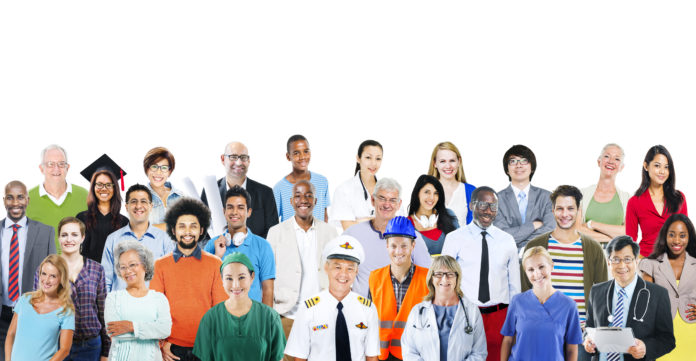 Canada’s online guide to temporary foreign workers’ rights is to be published in five additional languages in the wake of Ontario and Quebec’s efforts to ramp up inspections of working conditions.

On its website, Employment and Social Development Canada (ESDC) has already published that guide, ‘Temporary Foreign Workers: Your Rights Are Protected’, in English, French and Spanish.

It outlines the rights of foreign nationals living and working in Canada in terms of healthcare services, workplace injuries, workplace health and safety, working conditions and housing rights and where to get help.

But now, Ottawa is working on releasing that guide in several other languages.

“We are currently completing Tagalog, Korean, Thai, Hindi and Chinese (simplified) languages and will make them available in the coming weeks,” notes the ESDC on its website.

Temporary foreign workers who are asked to do dangerous work or face unsafe working conditions – or who have been injured because of their work – are encouraged to contact provincial or territorial workplace health and safety offices at:

In Canada, governments are increasingly taking steps to ensure temporary foreign workers are treated right and not abused at work.

Quebec Expanded Inspections Of Workplaces Of TFWs Earlier This Year

Earlier this year, the francophone central Canadian province of Quebec began to deploy inspectors to ensure the health and safety of temporary foreign workers throughout Quebec as a program previously limited to agricultural workers expanded to include six sectors of the economy.

Under the expanded version of the program, the new squad of health and safety inspectors offers services throughout the year to several additional sectors in addition to agriculture, including:

“Our government is taking action to protect essential temporary foreign workers TFW who may be at a higher risk of contracting COVID-19 during the upcoming growing season,” said Labour, Training and Skills Development Minister Monte McNaughton.

“We rely on these workers to ensure our grocery store shelves remain stocked and families have food on the table. These inspections will help stop the spread of COVID-19 on farms, and in our communities.”

“Prime Minister Justin Trudeau, who must grant permanent status to all now so that migrants actually have the power to protect themselves and assert their rights,” said Syed Hussan, executive director of Migrant Workers Alliance for Change, in January last year.