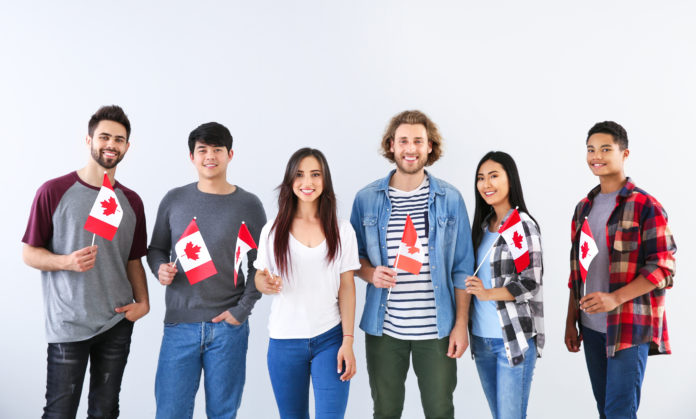 Canada immigration news: Far more international students came to Canada last year than during the first year of the COVID-19 pandemic, with massive surges in the number of Canada study permits issued in Ontario, Alberta and British Columbia.

The rebound in study permits last year puts Canada a hair’s breadth – only 2.6 percentage points – from hitting its record-setting level of 638,280 study permits issued in 2019, the last full year before the pandemic.

Processing Of Study Permits To Return To Standard: IRCC

But Immigration Minister Sean Fraser says Canada wants to do even more to speed up the processing of study permits.

“We’re going to be putting additional resources to get the study permit processing times back to our service standard this year in hopes that we can get as many students here on the schedule they need to complete their academic programs,” vowed Fraser earlier this year.

Those measures which Ottawa is implementing to speed up the processing of applications include the hiring of 500 new processing staff and also digitizing applications.

With the outbreak of the Russia-Ukraine war in late February, Canada has also decided to extend the study permits of any Ukrainians in Canada for free for up to three years.

Last year, the provinces which saw the greatest increases in international students were Ontario, Canada’s most populous province, Alberta and British Columbia.

On the West Coast, British Columbia saw a spike of 16,350 study permits last year to hit 134,860, an increase of almost 13.8 per cent compared to the 118,510 issued the previous year. But British Columbia was still down about 6.6 per cent at the end of last year from the 144,340 study permits in 2019 before the pandemic temporarily slowed international travel to a trickle.

Under a Study Permit, international students can come to Canada and then apply for a Post-Graduation Work Permit. That then puts them into a position to try to get their permanent residents by applying through the Express Entry system.

To be eligible to study in Canada these students must demonstrate that they:

2 New Centres Of Excellence To Benefit International Students In New...