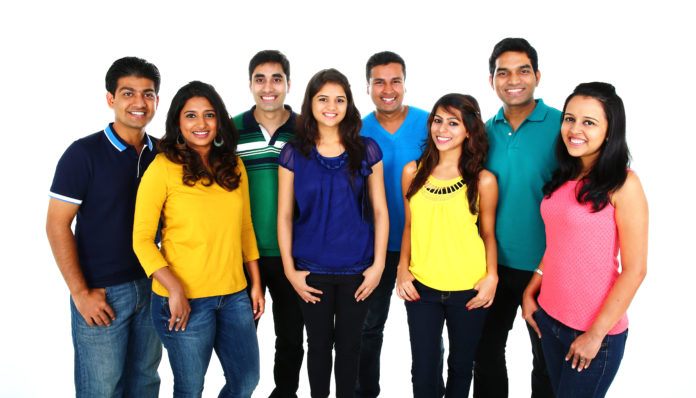 “During the first two years after immigration, economic principal applicants with Canadian study experience earned considerably more than those who did not study in Canada,” reports Statistics Canada.

“This advantage was due entirely to their better official language ability and much higher shares with pre-immigration Canadian work experience.”

Better Language and Work Experience Give International Students An Edge

In International Students As A Source Of Labour Supply: Pre-Immigration Study In Canada And Post-Immigration Earnings, Immigration, Refugees and Citizenship Canada (IRCC) researcher Eden Crossman and Statistics Canada researcher Feng Hou reveal a Canadian education often leads international students to earn more two years after immigration than others who got their permanent residency at the same time.

But it’s not the quality of the Canadian education itself that gives them the edge.

It’s the extra Canadian work experience and chance to brush up on their French and/or English language skills while in Canada.

When compared to other immigrants who got their permanent residency at the same time but had the same amount of education in their home countries and who also had comparable French and English language skills, those educated in Canada actually earned less two years after immigrating here.

Their Canadian education, however, was not to blame for that lower earning potential two years after immigrating here.

As the researchers point out, the lower income for Canadian-educated new permanent residents in the two years after their immigration was only due to the tendency of many of them to pursue post-graduate work. Many just stayed in school.

By doing that, these new permanent residents had lower income during those two years because they were not working full-time.

Canadian Education Pays Off For International Students In Long Run

“While lower annual earnings in their first few years after immigration reflected their continued status as students, the benefit of Canadian study experience grew in the longer term,” note the researchers.

“Ten to 11 years after immigration, economic principal applicant immigrants with at least one year of Canadian study experience had significantly higher earnings than those without such experience, regardless of whether they had pre-immigration Canadian work experience,” they wrote.

International students are a boon for Canada, a ready pool of skilled workers that can become permanent residents and help the country resolve its massive labour shortages.

“More than 58,000 graduates successfully applied to immigrate permanently in 2019, and their decisions to stay in Canada will help to address our stark demographic challenges,” Ottawa noted in a recent statement.

During the Covid-19 pandemic, border restrictions and public health restrictions led Ottawa to implement a lot of changes in the recruitment of international students.

The World University Rankings organization monitored study permit applications during the pandemic and gives strong marks to Canada for its measures to help out international students.

“The latest data, which show the number of study permit holders by the date the paperwork became effective, indicate a strong bounce back in (international student enrolments in Canada in)2021,” notes the organization’s data editor Simon Baker.

Canada Did Better On COVID-19 Than Most Other Countries

“This rebound was confirmed in a report from student recruitment platform ApplyBoard, which said in a November report that 175,000 permits had been issued in the first six months of 2021, double those issued in the whole of 2020.”

Surveys show foreign nationals are confident in Canada’s ability to manage the COVID-19 pandemic and care for its sick during this global emergency.

In a report entitled One Year Later: Canada’s Enduring Appeal to Prospective Immigrants in the Face of COVID-19, Comparative Analysis, August 2020 – August 2021, the non-profit that provides credential evaluations for international students and immigrants revealed Canada’s response to the pandemic has kept interest in immigrating high.

“Fifty-eight percent of respondents indicated that they were more interested in immigrating to Canada because of the ability of the Canadian government and healthcare system to manage the pandemic and care for COVID-19 patients,” states the report.