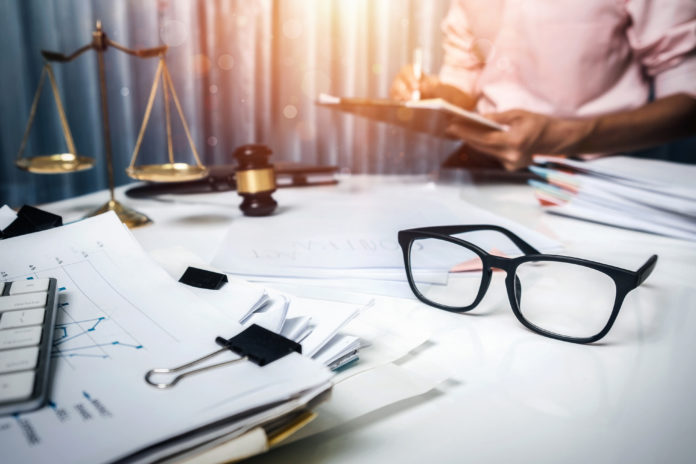 An Immigration, Refugees and Citizenship Canada (IRCC) press release heralding the opening of the new College says it is equipped with new powers to investigate and discipline immigration consultants.

Ottawa says the new College will have new powers to give it teeth when it comes to tackling immigration consultancy fraud, including being able to force witnesses to appear before its discipline committee and request court injunctions.

Under new rules, consultants must hold a bachelor’s degree and complete a graduate diploma program to become licensed. They will also be assessed annually.

The new College has a board of directors made up of five people appointed by the immigration minister and four members of the College.

It also features a new code of professional conduct, designed to establish and maintain standards.

The establishment of the College follows years of consultation into how to regulate the industry, and how to replace the ailing ICCRC.

Stakeholders are wary of the new CICC, and its accompanying code of conduct, given the repeated failure at self-regulation demonstrated by the immigration consultancy industry.

Too often, so-called ghost immigration consultants have been allowed to slip through the net by a series of self-regulatory bodies beset with unprofessionalism.

IRCC knows this, which is why it conducted a review of the system in 2019 in the first place. But the result of that review was to persist with self-regulation, announcing the formation of a new College of Immigration and Citizenship Consultants (CICC) in April 2019.

Delays since then, including the coronavirus pandemic, left industry regulation still in the hands of the ICCRC.

The ICCRC was the subject of a damning parliamentary committee report as far back as 2017, which recommended it be disbanded and the job of regulating consultants be brought under the direct remit of the federal government.

The ICCRC was itself set up in 2011 because of irregularities regarding how the previous body, the Canadian Society of Immigration Consultants, created in 2003, was being managed.

Despite all this, IRCC is allowing the existing ICCRC to form the basis of the new CICC when it officially takes over as the regulatory body.

Whether this rebranding will actually make any difference remains to be seen, but the federal government does acknowledge the past failures of the system.

The College of Immigration and Citizenship Consultants Act came into force on December 9, 2020, providing a statutory framework to regulate citizenship and immigration consultants.