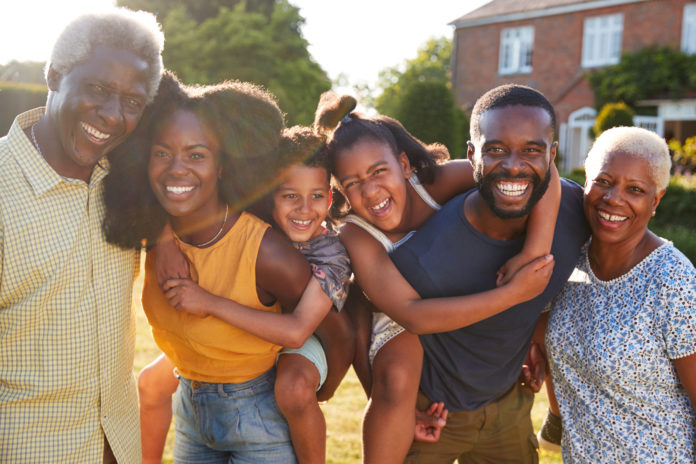 Canada currently targets 23,500 new permanent residents per year through the program, according to the immigration levels plan announced in October 2020.

The extra 30,000 places will be selected at random from the interest to sponsor forms submitted for the 2020 intake. A new window for the submission of forms is not expected this year.

To qualify, the Canadian citizen or permanent resident who wishes to bring in their parent or grandparent must first meet the requirements to become a sponsor.

Requirements include a minimum income level, as well as an undertaking to be financially responsible for the parent or grandparent for 20 years after the date they become a permanent resident of Canada. 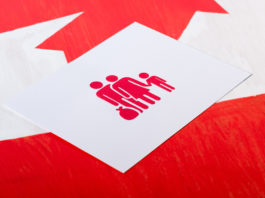 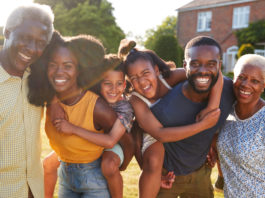 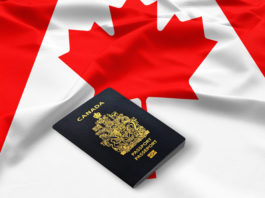 Parents And Grandparents: What Are Canada’s Immigration Options?