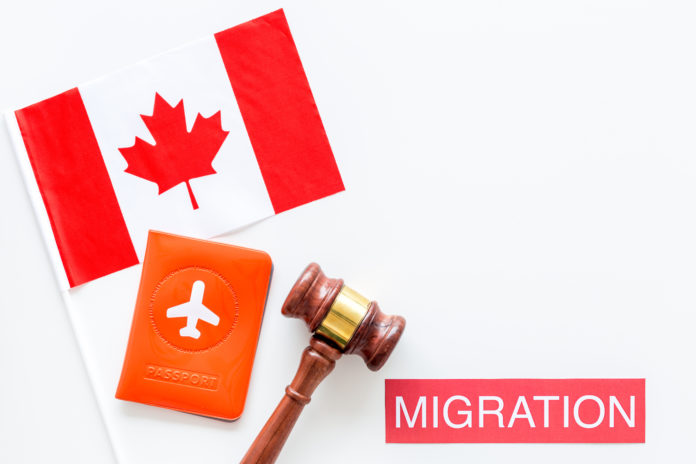 That new pathway was announced in May and was for up to 90,000 international students, health care workers and other workers in essential occupations who want to get their permanent residency in Canada.

The new pathway opened the door for up to 20,000 new permanent residents in the healthcare sector but more than 14,000 of those spots so far remain unfilled, Immigration, Refugees and Citizenship Canada (IRCC) data shows.

Mendicino is now mulling over the idea of extending the program and opening it up to refugees.

“I think we should keep an open mind as to whether or not we should extend (the deadline),” Mendicino reportedly told Reuters in an interview.

“I am always going to keep an open mind about searching for whatever policy promotes the greatest outcomes for our refugees, our immigrants and our country and its economy.”

“Immigration is essential to getting us through the pandemic, but also to our short-term economic recovery and our long-term economic growth,” Mendicino has said. “Canadians have seen how newcomers are playing an outsized role in our hospitals and care homes, and helping us to keep food on the table.

Despite its open arms to foreign nationals seeking to immigrate to Canada, Ottawa has so far fallen far short of its intended target.  There were only 222,275 new permanent residents to Canada in the first eight months of 2021, a year plagued with Covid-19 border closures and travel restrictions.

During the first eight months of this year, about 70 per cent of new permanent residents to the country have been Temporary Foreign Workers.

Under the pathway to permanent residency announced earlier this year, international students who graduated from a Canadian institution, health care workers and those in other designated essential occupations can get their permanent residency in Canada.

But they have to be legally working in Canada at the time of their application and maintain their temporary resident status until a decision is made on their permanent residence application.

In its bid to keep these people in Canada, many of whom had temporary work permits set to expire, Ottawa agreed earlier this year to issue them new open work permits.

“This new open work permit ensures that those who have been playing critical roles throughout the pandemic can continue their extraordinary service,” said Mendicino at that time. “Our message to them is simple: your status may be temporary, but your contributions are lasting – and we want you to stay.”

The open work permits so far issued under this temporary policy are valid until the end of next year.

To qualify for this one-time open work permit, applicants must show that they:

The applicant’s spouse or common-law partner and dependent children 18 years or older are also eligible to apply for an open work permit under this policy, if they are already in Canada.

The new pathway to immigration accepts:

Canada To End COVID-19 Vaccine Mandates For Travel Within And From...