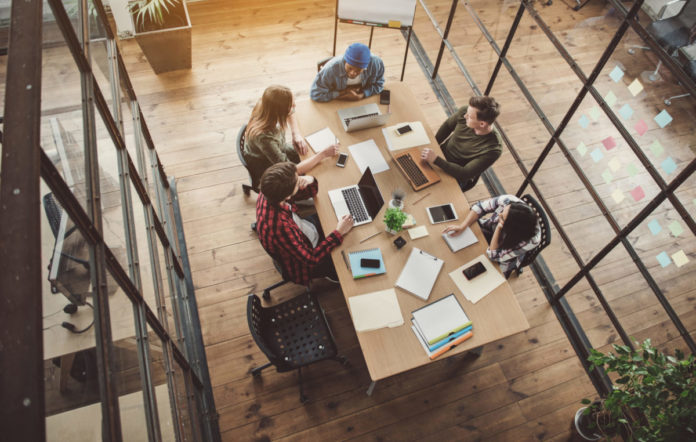 In the first five months of this year, the SUV has seen 250 new permanent residents settle in Canada.

In the five years that ended in 2019, program which offers permanent residence to foreign nationals setting up businesses in Canada went from welcoming 55 new permanent residents in 2015 to more than nine times as many, 515, in 2019.

That was the last full year before the Covid-19 global pandemic hit Canada. As it did, Ottawa and the provinces put in place strict public health measures, including border closures for a limited time, and immigration plummeted.

The number of foreign nationals who came to Canada under the SUV and set up business took a similar hit that year, dropping 49.5 per cent to only 260 new permanent residents.

Last year, immigration roared back to life, largely due to the Temporary-to-Permanent Resident pathway, a one-time program designed to allow up to 90,000 foreign nationals living in Canada on temporary visas the opportunity to apply for permanent residence.

As the border re-opened and public health restrictions gradually eased, a record-breaking 406,005 new permanent residents made Canada their home.

The SUV rebounded somewhat from its low in 2020 to allow 385 foreign nationals to become new permanent residents of Canada.

But it’s the first five months of this year that have seen the most dramatic growth in the SUV. By the end of May, the program was on track to beat its previous record high in 2019 by 16.5 per cent, if the current trend continues.

In the first five months of this year, not a single foreign national went to any of the five provinces east of Ontario under the SUV. And only a few dozen settled in the remaining provinces under the program.

Foreign Nationals Need The Support Of Designated Investors Under The SUV

Investing and the development of the business are usually done with the help of business consultants in Canada’s start-up ecosystem with oversight from experienced corporate business immigration lawyers who can ensure a start-up’s business concept meets all industry-required terms and conditions.

The basic government-imposed candidate eligibility requirements for the SUV are:

Candidates Must Be Active In Start-Up Visa Business Or Have Canada...