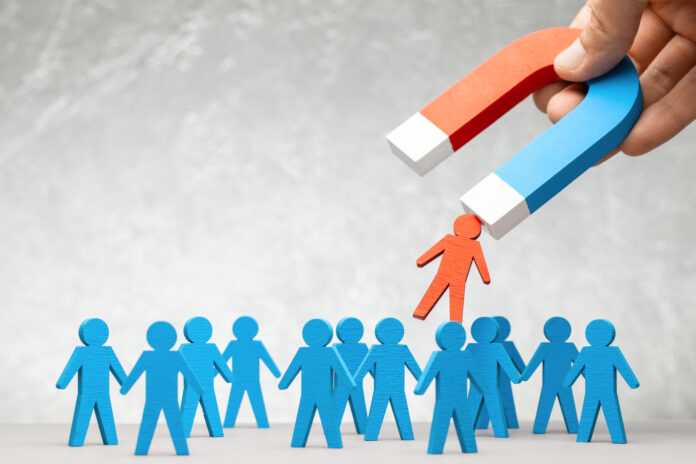 A survey by the Business Council of Canada says employers in Canada are increasingly turning to immigration to recruit the workers needed to avoid revenue losses due to delayed or cancelled contracts.

“Close to two-thirds of the companies said they actively recruit workers through the immigration system … to help meet a variety of business needs, from enabling enterprise growth to increasing the diversity of their workforces,” said the organization’s president and CEO Goldy Hyder.

“Above all, immigration helps them fill positions that would otherwise stay vacant. Of the employers that make direct use of the immigration system, four out of five say they do so to address labour shortages.”

Ontario Retailers Worried Not Enough Workers To Fill Jobs Heading Towards Christmas Season
More Canada Jobs For Economic Immigrants Due To Wave Of Retirements
Canada’s Top Seven Best Jobs in Healthcare: All You Need To Know

In its report released earlier this year, Canada’s Immigration Advantage: A Survey of Major Employers, the Business Council of Canada reveals the results of a survey of 80 of its member companies. Those companies collectively employ more than 1.6 million Canadians in 20 industries and generated revenues of about $1.2 trillion in 2020.

The report reveals the extent of the labour shortage challenge in Canada, with 80 per cent of the surveyed companies stating they are having trouble finding skilled workers.

“Shortages exist in every province and territory but are most pronounced in Ontario, Quebec and British Columbia,” notes the report.

“Employers are struggling to fill technical roles. Skills shortages are most common in fields such as computer science, engineering and information technology. Employers are also struggling to find construction workers, plumbers, electricians and other skilled trades.”

Without enough employees to fill vacant jobs, 67 per cent of employers say they are facing cancelled or delayed projects, 60 per cent fear revenue losses, and 30 per cent are considering relocating work outside Canada. Slightly more than a quarter of these employers are worried about losing market share due to a lack of skilled workers.

Immigration is seen by these employers as one of the key strategies to resolve these labour shortages in Canada, with 65 per cent hiring newcomers to Canada on an annual basis.

“Among the companies that currently recruit employees through the immigration system, 63 per cent expect to increase their usage over the next three years,” notes the report. “Of these employers, nearly all expect an increase of up to 25 per cent. Anticipated labour shortages are the number one driver of this trend.”

“The programs in greatest use are the Global Talent Stream (GTS), the Federal Skilled Worker (FSW) program, and the Canadian Experience Class (CEC). Almost half of survey respondents also report hiring international students from Canadian post-secondary institutions,” reveals the report.

At the current rate of immigration, Canada is poised to exceed not only its targets for this year and the next but even its proposed target for 2024 – and that one by 4.5 per cent.

Driving the labour shortage in Canada is what is being called The Great Retirement – the unprecedented wave of retirements by Baby Boomers from the Canadian labour force.

“The working-age population (persons aged 15 to 64) has never been older,” reports Statistics Canada.  “More than one in five persons, 21.8 per cent, in this population is close to retirement, that is, aged 55 to 64. This proportion represents an all-time high in the history of Canadian censuses.”

Employers scrambling to find people to fill jobs left vacant by retiring employees are already raising wages in a desperate attempt to outbid one another for the limited supply of workers.

“Average weekly earnings of non-farm payroll employees in Canada rose by 3.5 per cent year-on-year to $1,159.01 in June of 2022, outpacing a 2.5 per cent increase seen in May,” notes TradingEconomics.com.

Employers hoping to hire a foreign national can also avail themselves of this international talent and labour through the Temporary Foreign Worker Program (TFWP), and the International Mobility Program (IMP).

Under normal circumstances, the GTS, a part of the TFWP, can lead to the granting of Canadian work permits and the processing of visa applications within two weeks.

Applicants who meet eligibility criteria and have a job offer submit an online profile known as an Expression of interest (EOI), under one of three federal immigration programs or a participating Provincial Nominee Program (PNP), to the Express Entry Pool.