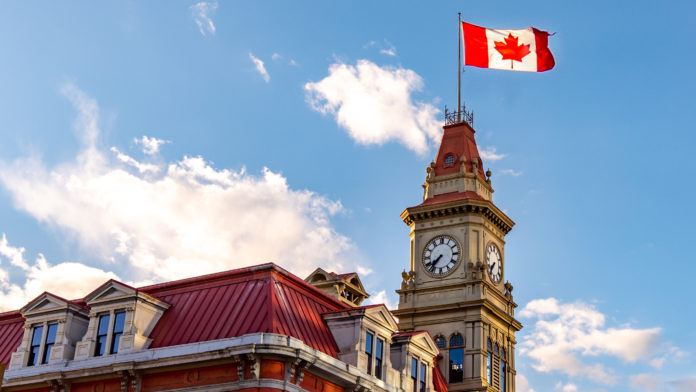 Ottawa is now planning to welcome more than 1.3 million newcomers between 2022 and 2024.

“Immigration has helped shape Canada into the country it is today. From farming and fishing to manufacturing, healthcare and the transportation sector, Canada relies on immigrants,” said Immigration Minister Sean Fraser in a statement.

That’s upwards of 20,000 more new permanent residents this year and in excess of 26,000 more than were expected to arrive under the last immigration levels plan announced by then-Immigration Minister Marco Mendicino in late 2020.

In the past few years, Canada has embraced ever more ambitious immigration targets. 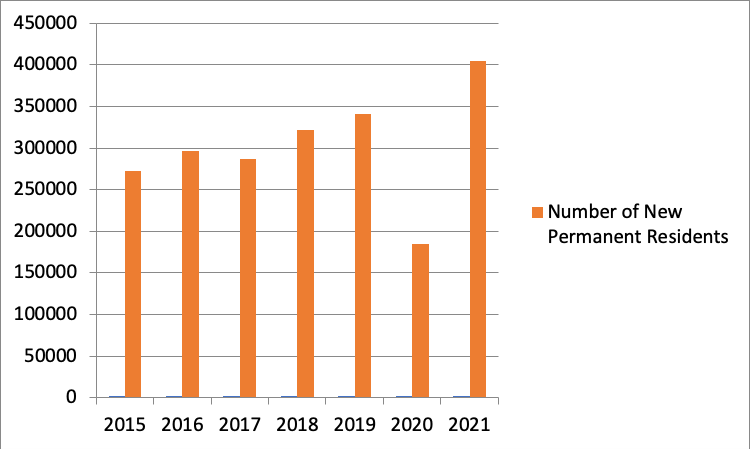 Ottawa’s latest plan calls for an immigration level for this year that is 70,645 new permanent residents higher than the target set for 2022 prior to the Covid-19 pandemic.

That’s almost like adding another small city, like Sault Ste. Marie or Sarnia, to Canada’s immigration target for this year alone. Those cities have populations of about 74,000 people.

Monday’s new immigration plan comes on the heels of Canada’s record-breaking welcome of more than 405,000 new permanent residents in 2021.

“Despite having regained many of the jobs lost during the pandemic, there are still hundreds of thousands of positions in all sectors waiting to be filled,” Immigration, Refugees and Citizenship Canada (IRCC) noted in a statement.

“Immigration already accounts for almost 100 per cent of labour force growth, and with five million Canadians set to retire by the end of this decade, the worker-to-retiree ratio will drop down to only 3:1. This is a clear sign that we have a strong economic need for increased immigration.”

Highlights of the latest immigration plan include:

Ottawa intends to resettle at least 40,000 Afghan nationals over the next two years. So far, more than 7,550 Afghan refugees have come to Canada as a result of these efforts.

Last week, Fraser tweeted his delight that First Nations elders had welcomed some of these Afghan refugees upon their arrival to Canada.

“Over 450 refugees arrived this past week on 20 commercial flights, and Musqueam elders welcomed some of the newcomers to their territory with a cedar brushing and welcome song,” tweeted Fraser. “Welcome home!”

The majority of the newcomers will be welcomed through Canada’s Economic Class, which includes the popular and successful Express Entry system.

Another 40,000 newcomers will come through the Federal Economic Public Policies stream this year and 32,000 next year. That’s the stream that includes the applications of temporary residents who applied to become permanent residents last year and have still to be processed.

Although the immigration levels plan sets targets, these are only projections and come within a range of values that vary by almost 20 per cent in some cases.

In the past month, new daily cases of Covid-19 have been dropping across Canada and hospitalizations for the illness are trending lower but the lack of certainty surrounding the pandemic also means all of these numbers are subject to change.

Canada’s Family Class immigration intake is also set to grow over the next three years.

The numbers will be dominated by spouses, partners and children, accounting for 80,000 newcomers, with parents and grandparents numbering 25,000 this year.

The Refugees and Protected Persons Class, however, is projected to drop somewhat over the next few years once the big wave of Afghan refugees comes to Canada.

In 2020, immigration to Canada slowed to a trickle and so Ottawa increased immigration levels for 2021 to make up for the shortfall in newcomers to fill the available jobs. This immigration plan builds on that approach.