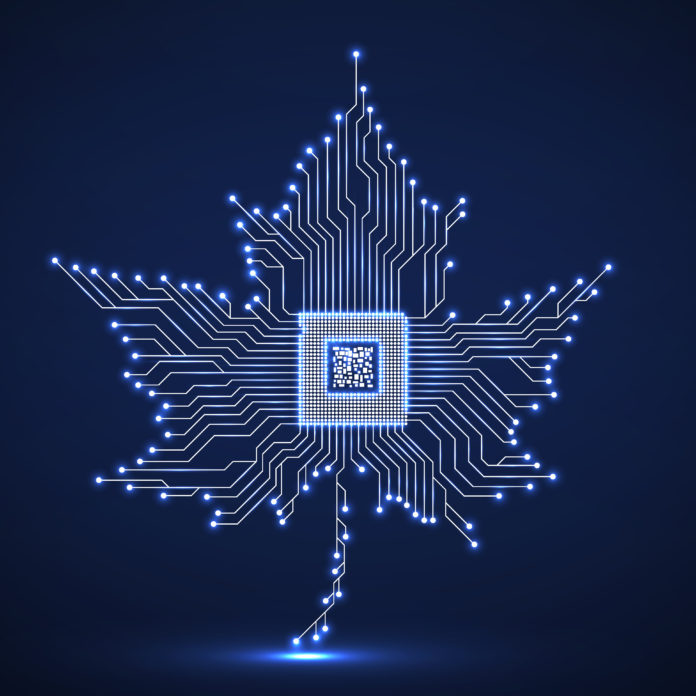 A new report from the Innovation Economy Council says fast-growing Canadian tech companies are in hiring mode for highly-skilled immigrants despite the COVID-19 global pandemic.

The report produced by the coalition of tech-sector leaders dedicated to shaping Canada’s industrial innovation policy was released this month.

It gives top marks to Canada’s Global Talent Stream, an immigration program through which skilled workers can expect to get their Canadian work permits and Canadian visa applications processed within two weeks.

“The resilience of tech employment in uncertain times is a testament to some of the sector’s key strengths: an immigration system that welcomes skilled foreigners, a steadily growing crop of post-secondary STEM graduates, generous (research and development) tax credits and a thriving ecosystem of start-up companies,” notes the report.

“Foreign tech giants and emerging companies alike are building operations here to tap our talent in artificial intelligence, cloud computing, bioengineering and other fields. The federal Global Talent Stream program is bringing senior talent to Canada. This all suggests that Canada is on the right track.”

Since the start of the pandemic in Canada, the number of job postings in STEM fields, those in science, technology, engineering and mathematics, dropped by 50 per cent, an indication that the tech sector in this country may be losing momentum, the report acknowledges.

“It’s not assured that Canada’s advanced industries will be able to sustain the momentum they had before COVID-19,” writes McKenna.

The current situation, though, is still good for highly-skilled immigrants seeking work in Canada’s tech sector.

“Jobs in STEM fields … are holding up much better than employment in the rest of the Canadian economy. After an initial dip, there are now nearly 100,000 more STEM jobs than there were in February,” writes McKenna.

During the pandemic, the Canadian economy shed 270,750 jobs from February through to October.

In the knowledge economy, though, all of the jobs initially lost during the lockdowns earlier in the year had come back by October – and the sector had even grown.

“Employment in STEM occupations was 8.7 percentage points higher in October than it was in February, a net gain of 98,500 jobs,” writes McKenna. “STEM-related employment has also bounced back for workers such as lab technicians and nurses. Employment rose 1.7 percentage points in that sector between February and October, a gain of 61,750 jobs.”

Outside the tech sector, things are much bleaker for job hunters. Employment in non-STEM jobs is down 3.2 per cent.

A big trend accelerated by the pandemic is the move towards having employees work remotely.

“Many large tech companies now acknowledge that many employees may never return to the office, even after the pandemic,” writes McKenna. “At Google, for example, most employees will be working from home until at least the summer of 2021.

“Many other companies, such as Twitter and Slack, are letting employees work from home permanently.”

Canada is also gaining ground in attracting immigrants over the United States, one of its traditional rivals for highly-skilled immigrants in the tech sector.

“The appeal of the United States isn’t what it was,” states McKenna. “The high cost of living, congestion, political division, tighter immigration rules, even environmental factors such as wildfires are all conspiring to make that country less attractive to young tech workers.”

“A permanent Global Talent Stream will give Canadian businesses expedited, predictable access to top global talent when Canadian workers are unavailable,” the Canadian government stated during that announcement.

The program was launched on June 12, 2017, with Quebec unveiling its version of the program on Sept. 11 three years ago. The GTS forms part of the Temporary Foreign Worker Program.

A key element of the GTS is that registered employers need to commit to creating jobs for Canadians and transferring knowledge to Canadian workers, under a Labour Market Benefits Plan.

Interested candidates can find out whether they qualify to Canada by completing a free on-line evaluation.