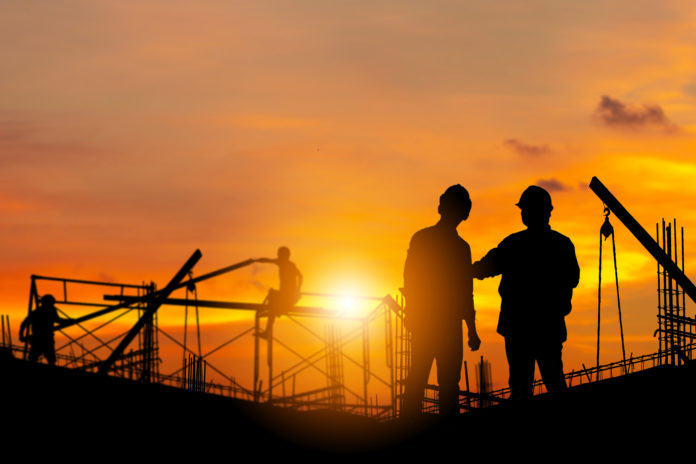 A new poll from Nanos Research says Canadians overwhelmingly want temporary foreign workers who live here to also be able to stay here as permanent residents and get workplace benefits,

The national survey was conducted for Senators Ratna Omidvar and Rob Black in November and the results were released in mid-December.

It shows that more than eight in 10 Canadians are ready to see Ottawa provide a way for temporary migrant workers to stay in Canada. Work visas are issued to such workers under the Temporary Foreign Worker Program (TFWP) and the Seasonal Agricultural Worker Program (SAWP) through Immigration, Refugees and Citizenship Canada to address labour market shortages.

Forty per cent of respondents to the Nanos survey said they would support “providing a way for temporary foreign workers to remain in Canada” and another 41 per cent indicated they would “somewhat support” such a move.

Give TFWs Benefits and Job Protection

Although temporary foreign workers pay into the same benefits as Canadian workers, they sometimes find it hard to reap those benefits themselves due to the precarious nature of their immigration status.

“We need more concrete and equitable improvements to our migrant worker programs,” said Omidvar. “Since the workers are essential to our well-being and safety, then the safest, prudent and the most humane way forward is to provide them with more permanent residency options.”

Canadians are open to the idea of extending benefits to temporary foreign workers in some way.

The Nanos poll also revealed the vast majority of Canadians, 93 per cent, either agree or somewhat agree that temporary migrant workers are essential to the country’s agricultural sector.

Canadians generally agree those workers should be entitled to the same benefits and protections as any other worker.  When asked about extending benefits such as health care, workers’ compensation, the provincial minimum wage, and job protection to temporary foreign workers, 79 per cent of Canadians indicated they either agree or somewhat agree with that idea.

Migrant workers account for 17 per cent of total employment in Canada’s agricultural sector.

“The pandemic has highlighted the fact that temporary migrant workers and seasonal agricultural workers are essential to Canada,” said Black. “We are calling on the government of Canada to look for pathways to permanency for essential workers, should they so desire.”

Women and older Canadians are significantly more willing to extend benefits to temporary foreign workers than either men or young adults and the middle-aged. Not surprisingly, then, both women and older Canadians were also shown in the Nanos poll to be more likely to recognize the importance of temporary foreign workers to the agricultural sector.

Across the country, Atlantic Canadians were the most likely to support the extension of workplace benefits to temporary foreign workers. Those in the Prairies were the least likely.

When it comes to the immigration programs used to bring these workers to Canada, it was the francophone province of Quebec that showed the greatest support with 92 per cent of those respondents saying the TFWP and SAWP have a positive or somewhat positive impact on Canada’s agricultural sector. Support for these programs was lowest in British Columbia.

Canadian men and women are both equally and overwhelmingly supportive of these programs with approval ratings of about 84.5 per cent for both genders. Seniors were more likely to support these programs than young adults.