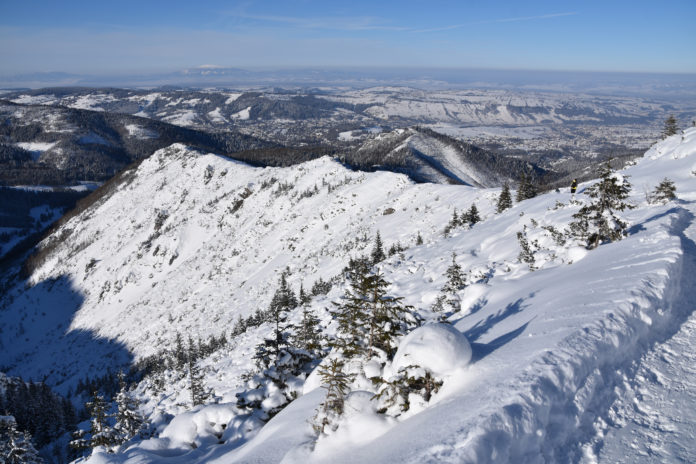 Canada immigration news: The number of job vacancies in western Canada’s ski towns is soaring as the COVID-19 pandemic restrictions prevent many of the foreign nationals who usually work there from travelling.

That’s an opportunity for young people looking for a working holiday through International Experience Canada (IEC) and economic migrants.

“It’s the worst I’ve ever seen,” Michel Dufresne, director of the Job Resource Centre in Banff and Canmore, reportedly said.

“Everyone has pitched up wages, but it doesn’t matter what you pay; there’s nobody to take the job.”

Five years ago, as many as 2,500 foreign workers used to find jobs in Alberta’s Bow Valley for the seasonal work. They comprised up to a third of the local hospitality sector’s workforce.

Immigrants Who Can Travel Finding a Job-Hunter’s Paradise

Most of them, though, were laid off when COVID-19 led to lockdowns in March last year. Many of these workers returned home to the Czech Republic, the United Kingdom and Australia.

Many of them can’t come back due to travel restrictions in their home countries. Australians, for example, are not yet allowed to leave their country for non-essential travel.

“We have a very low inventory of job-seekers at this point,” Dufresne reportedly said. “High volume of job postings for everything in hospitality. This year is worse because we don’t have the foreigners, we don’t have the eastern Canadian. We don’t have the out-of-area traffic we used to get.”

The surge in available jobs in Alberta’s hospitality sector now presents an opportunity for those foreign nationals who can travel to Canada and more easily than ever find employment which can lead to permanent residency in the country.

There are many pathways for workers to get jobs and live in Canada, including the Temporary Foreign Worker Program (TFWP).

As vaccination rates rise and the Canadian economy recovers, the country is seeing huge job growth and opportunities for new Canadians and temporary foreign workers and new opportunities for those who want to immigrate to Canada.

“Employment rose by 90,000, up 0.5 percent, in August, the third consecutive monthly increase,” reported Statistics Canada. “Employment is within 156,000 jobs, down only 0.8 percent, of its February 2020 level, the closest since the onset of the pandemic.”

Even more encouraging is that the new jobs are primarily full-time, not part-time. In August, Canada added 69,000 full-time jobs, up 0.4 percent.

The sectors showing the most growth were the hotels, motels, and restaurants where there is currently a massive labour shortage in Canada.

The latest figures also show that immigrants who arrived in Canada within the last five years are enjoying better employment prospects since the start of the COVID-19 pandemic, with their employment rate hitting 70.4 percent last month.

That’s 6.1 percentage points higher than in the same month in 2019, before the start of the pandemic.

Many of these immigrants would likely have come to Canada under economic immigration programs, including the Atlantic Immigration Pilot, Canadian Experience, Caregiver, Skilled Trade and Skilled Worker programs, which would have greatly increased their employment prospects.

The labour shortage in Canada is now so pronounced that many employers have little choice but to up their compensation packages, offering more in wages and benefits.

Giant online retailer Amazon Canada is planning to hire 15,000 employees this autumn and is hoping to entice more people to sign up by upping its starting wage for its Canadian employees on the front line to somewhere between $17 and $21.65 per hour.

The company currently starts employees at about $16 an hour, making this a raise of between 6.25 to 35.3 percent on the current base wages.

The new jobs represent an increase of about 60 percent to Amazon Canada’s existing workforce of 25,000, making this a huge vote of confidence by Amazon Canada in the Canadian economy.

“We have a job for just about everyone,” said Ardine Williams, vice-president of human development, in an interview with Bloomberg.

These new jobs will be warehouse and distribution positions in communities across the country.