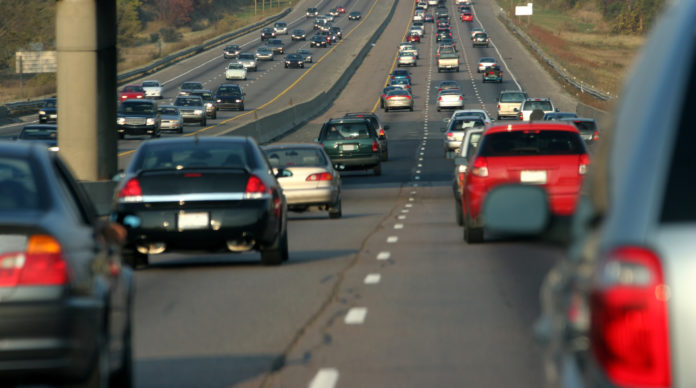 Canada’s population growth rate hit a record low as the COVID-19 global pandemic pushed up the death rate and drove down immigration levels due to restrictions on international travel, reports Statistics Canada.

In its latest Canadian population estimates, the federal government’s national statistical agency details the rollercoaster ride that has been population growth in Canada over the past year.

“The global pandemic began to affect the demographic patterns in Canada at the end of the first quarter of 2020,” Statistics Canada said.

“Canada’s first COVID-19 death was reported on March 9 and international border restrictions began in mid-March. The resulting decrease in migration from March to June, combined with the excess mortality, led to record low population growth for the second quarter of 2020.”

During the past roughly five decades, the average age of the Canadian population has steadily risen. Last year was no exception. The average age of Canadians rose from 41.3 to 41.4 years old from Canada Day last year to this year.

Due to the aging population and low birth rate, Canada relies heavily on immigration for population growth.

Immigration accounted for 81.9 per cent of the country’s population growth for the year that ended June 30 with the country admitting 284,387 immigrants, down from more than 300,000 for each of the preceding two years.

In the second quarter of this year, only 34,271 immigrants arrived in Canada.

“The restrictions placed on international borders and the subsequent drop in international migration levels had the largest impact on population growth in 2019/2020,” Statistics Canada said.

The massive drop in immigration in the first half of this year was felt across the country but more so in some provinces and territories than others.

The small Atlantic Canadian province of Prince Edward Island saw the biggest hit to its population growth rate. It was cut almost in half, falling from 2.5 to 1.5 per cent.

In the much-bigger provinces of Ontario, Quebec, and British Columbia, the lower population growth rates meant there were 97,544 fewer new people there than would otherwise have come or been born in those provinces under the previous year’s growth rate.

Ontario’s population growth slowed from 1.6 per cent in 2018/2019 to 1.3 per cent during the most recent year. The French-speaking province saw an increase of 27,097 fewer people and British Columbia an increase of 23,722 less.

The hot spot for population growth during the most recent year was one of the coldest places in Canada: Nunavut. The territory saw a growth rate of 1.9 per cent, the highest in the country.

Although the global pandemic has hit seniors hardest, COVID-19 deaths did not have a discernible impact on Canada’s demographic profile.

In Canada, almost three-quarters of the 8,591 COVID-19 deaths, or 6,164 of them, occurred among those aged 80 and older. That death toll is sobering and unfortunate.

Those deaths, though, were too few compared with almost 1.7 million people in that age group to affect the country’s overall demographic profile. In fact, the number of those aged 80 and over actually grew by 2.4 per cent during the last year. That’s roughly the same rate of growth for that demographic which has been in place for the past five years.

“Neither the changes in the number of deaths nor those linked to international migration were significant compared with the overall size of the population … (to change) … long-term trends,” Statistics Canada said.

The aging of the Canadian population continues unabated, reports the national agency.

What a Conservative Election Victory Would Mean for Immigration – Canada...