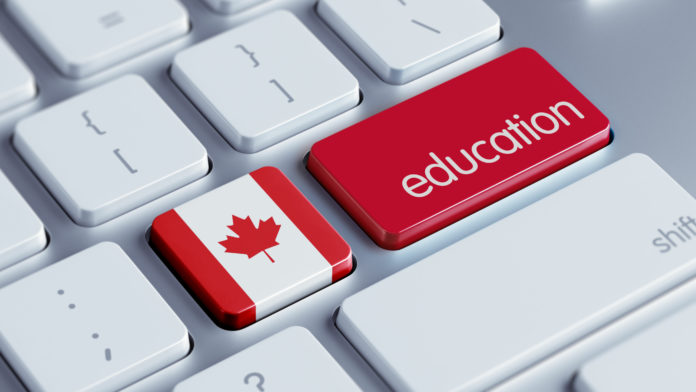 The education consulting firm surveyed more than 6,000 students who were either already studying at 527 colleges and universities across Australia, Canada, New Zealand, the United Kingdom, and the United States or interested in doing so.

And, once again, Canada came out on top.

The biggest chunk of the surveyed students – 38 per cent of whom were Indian – wanted to study in Canada or Australia, followed by the United Kingdom, the United States and then New Zealand. Mirroring the countries of origin for international students in Canada, significant numbers of the survey sample consisted of students from the Philippines, Bangladesh, Vietnam, Nepal, Indonesia, Kenya, Malaysia, Sri Lanka, and China.

The results of this latest poll mirror echo those of Navitas’ survey of international students’ view of Canada’s handling of the COVID-19 pandemic in September last year.

“In May, 2020 Navitas surveyed its global agent network to explore how COVID-19 was changing the fortunes of international study destinations,” said Jon Chew, head of strategic insights and analytics at Navitas.

In September, Navitas repeated its survey and got similar results. If anything had changed during the height of the pandemic, it was that Canada’s handling of the pandemic had further enhanced its reputation as a favourable place to come and study.

During the pandemic, Canada allowed international students to take all of their courses via distance education in their home countries without losing their study permits and the benefits that come with them.

Canadian Study Permits Hard To Get

The one sticking point for international students eyeing Canada as a country to complete their education is the difficulty many experiences getting those study permits, the IDP Connect poll reveals.

When it comes to getting an education in most other countries, the big issues are usually affordability and travel restrictions. Only in Canada was the main problem the difficulty in getting a study permit.

The IDP Connect poll confirmed that Ottawa’s decision to allow international students to take their courses online during the pandemic is very popular.

“Globally, many students, 43 per cent, are willing to start online if they know they can transfer to face-to-face as soon as campuses open to in-person learning, and a significant proportion plan to defer, 31 per cent. But these proportions change – in a positive way – for Canada,” notes IDP Connect on its website.

“Students are particularly willing to begin a Canadian program online (51 per cent), and they are the least likely to say that they will defer (24 per cent) their studies in Canada. This may suggest stronger loyalty underpinned by the trust that studies will indeed move to face-to-face.”

Last year, Immigration, Refugees and Citizenship Canada (IRCC) built-in extra flexibility into its Post-Graduate Work Permit (PGWP) program. By allowing international students to complete 100 per cent of their Canadian programs online and still qualify to work in Canada after graduation, the IRCC added to the confidence they have in the Canadian immigration system.

“Students with a keen interest in working in Canada are naturally motivated to want to get on with their studies without delay, and this may tie into their greater willingness to begin their studies online with a Canadian institution,” noted IDP Connect.