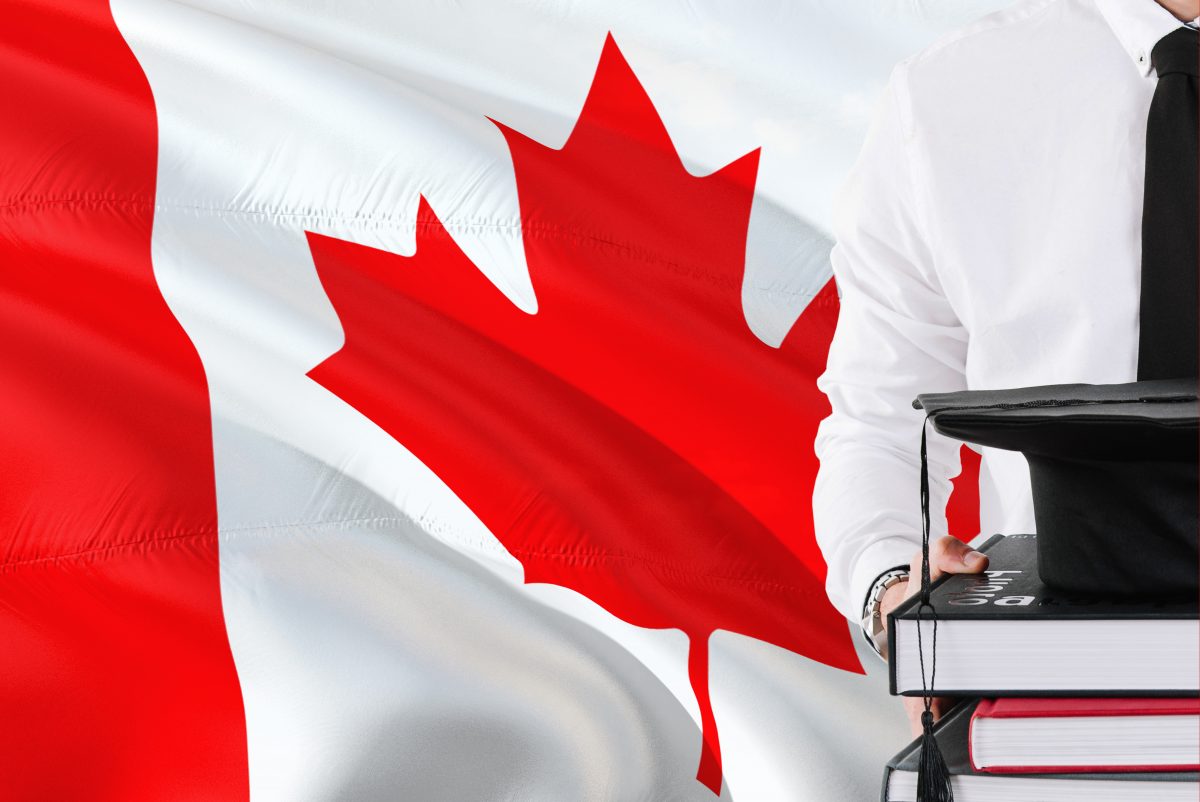 An expert in international education trends says international students looking for a place to study abroad are giving Canada top marks for its handling of the COVID-19 global pandemic.

“In May, 2020 Navitas surveyed its global agent network to explore how COVID-19 was changing the fortunes of international study destinations,” says Jon Chew, head of strategic insights and analytics at Navitas.

Since then, Navitas has repeated its survey. In September this year, it discovered that Canada’s handling of the pandemic had further enhanced its reputation as favourable place to come and study.

In the survey, 5.1 per cent more international education experts agreed there had been a growing interest by international students in the previous two months in Canada as a destination to study. That boost in Canada’s reputation as a good place to study stands in marked contrast to the 1.2 percentage point decline in the United States’ reputation.

The latest survey captured the views of almost 300 educational experts in 54 countries and explored whether perceptions of a country’s handling of the pandemic impacts its reputation as an educational destination.

Ottawa’s handling of the pandemic also buoyed confidence among international students that they would be able to come to Canada in the first half of the new year.

“Almost 30 per cent of agents expect that it is ‘almost certain’ that students will be able to travel to Canada in the first half of 2021,” says Chew. “This is some distance behind the UK but ahead of Australia, New Zealand and USA.”

To be allowed into Canada, international students approved for a study permit must be attending a Designated Learning Institution with a COVID-19 readiness plan approved by their provincial or territorial government.

The new exemption applies to all international students, regardless of where they are travelling from. It does not affect those already in Canada.

That’s led to a growth in the proportion of international students attending Canadian colleges and universities, from 6.4 per cent during the 2008-09 school year to 16.2 per cent a decade later. International students accounted for 57.2 per cent of the total growth in academic programs at Canadian colleges and universities during that time.

Those international students are also an increasingly important source of revenue for Canadian universities and colleges.

“Previous analysis has shown that the reliance of universities on tuition as a revenue source has grown over the past decade and that international students, who pay substantially higher tuition than domestic students, are an important element of this growth, contributing an estimated 40 per cent of all tuition fees and accounting for almost $4 billion in annual revenue for Canadian universities in 2018-19,” reads the report.

Why Canada International Students Should Get Healthcare Benefits and Settlement Services