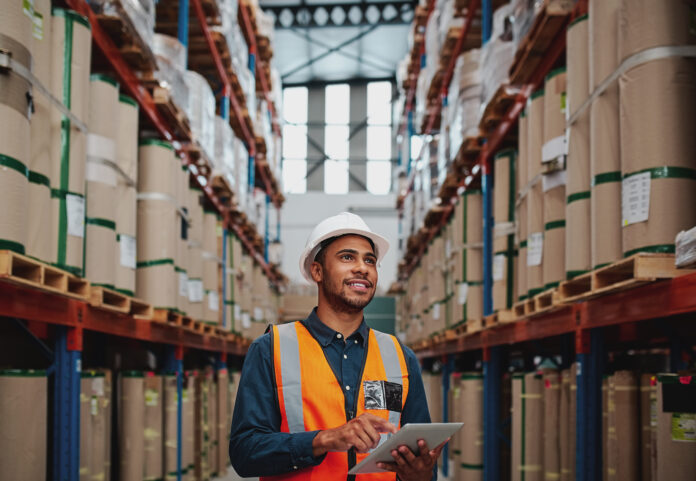 The latest data from Immigration, Refugees and Citizenship Canada (IRCC) reveals a record-breaking number of foreign nationals are working in Canada through the Temporary Foreign Worker Program (TFWP) and International Mobility Program (IMP) this year.

In the first 10 months of this year alone, those two programs resulted in almost half a million foreign nationals, exactly 498,435, getting Canadian work permits.

Based on the current trend, Ottawa could wind up issuing 598,122 work permits to foreign nationals by the end of this year, or 44.4 per cent more than in 2021.

Both programs are showing massive growth this year as employers increasingly turn to recruiting workers from outside the country to resolve Canadian labour shortages.

The IMP’s previous record for number of work permits issued was last year when the IRCC issued 310,805 to foreign nationals.

Ottawa had already issued 378,365 work permits under the IMP by the end of October this year and, based on the current trend, could issue 454,038 work permits through the IMP this year.

That performance would see Canada issuing more than twice as many work permits under the IMP this year compared to the 222,720 it issued under the same program only five years ago, in 2017.

Under the TFWP, immigration officials had already issued 120,070 work permits by the end of October this year, almost 16.2 per cent more in those 10 months than the 103,365 in all of last year.

Based on the current trend, Ottawa could wind up issuing 144,084 work permits through the TFWP by the end of this year, or about 39.4 per cent more than in all of last year.

That performance would mean the number of work permits issued through the TFWP would have almost doubled from the 72,965 in 2015, only seven years ago.

Employers Turning To Foreign Workers To Fill The 959,600 Vacant Jobs

Employers are increasingly turning to foreign workers to fill jobs that are going begging for a want of Canadians to fill them.

The job vacancy rate, which is calculated by dividing the number of vacant positions in Canada by the total number of jobs, both filled and unfilled, was 5.4 per cent in the third quarter of this year, down a smidgeon from 5.7 per cent in the previous quarter.

That’s a very, very tight labour market. Even if every unemployed person had the right skills and experience to do the available jobs, there were still barely enough people unemployed in Canada to fill the available jobs in the country during the third quarter – and, of course, there is no such perfect match in the workforce.

“There was an average of 1.1 unemployed persons for each job vacancy in Canada in the third quarter of 2022, similar to the record low reached in the second quarter,” reports Statistics Canada.

Canadian employers trying to survive during this acute labour shortage can recruit and hire foreign nationals through the TFWP and the IMP.

British Columbia and Quebec still have the highest job vacancy rates among the provinces and, perhaps unsurprisingly, are also two provinces where many of foreign nationals with work permits are going to work.

In the first 10 months of this year, foreign nationals headed for British Columbia got 27,825 work permits through the TFWP and another 56,600 through the IMP.

During the same period, foreign nationals headed for Quebec snagged 34,070 work permits through the TFWP and another 42,060 through the IMP.

Ontario employers’ recruitment of workers from other countries through these programs, though, makes both British Columbia and Quebec’s numbers pale by comparison.

Canada’s most populous province and the economic engine of Canada opened its arms to 37,200 foreign nationals who got work permits through the TFWP and another 140,170 through the IMP in the first 10 months of this year alone.

That’s a total of 177,370 foreign nationals with TFWP or IMP work permits in Ontario as of the end of October, or almost 35.6 per cent of the total number of such work permits issued across the country.