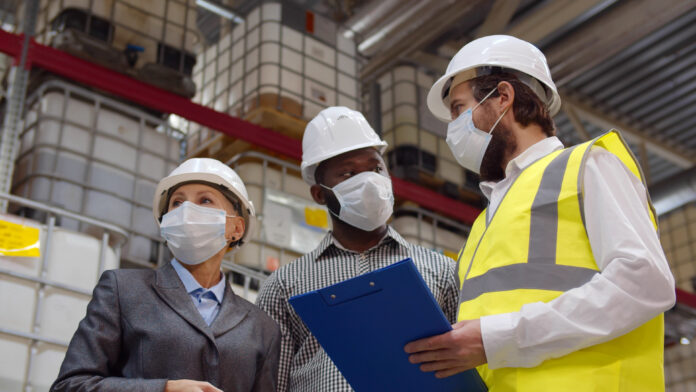 Canada immigration news: Quebec immigration Minister Jean Boulet says inspections to ensure the health and safety of temporary foreign workers are to be expanded throughout the province in the coming year.

Quebec sees temporary foreign workers being at least a partial fix for its massive labour shortages.

Squad to Help Make TFWs Aware of Their Rights

Many of these foreign nationals, though, are largely unaware of their rights and responsibilities under Quebec’s labour laws and the businesses and non-profits that employ them have to be held accountable for providing the right working conditions and for meeting the province’s employment standards.

“I invite all of our producers, our processing plants and fishers to use all of the tools made available to them by this squad and add their efforts in workplace safety to those of our government so that our temporary foreign workers can do their jobs with dignity.”

Quebec Issues 365 Invitations in Largest Expression of Interest Draw of...