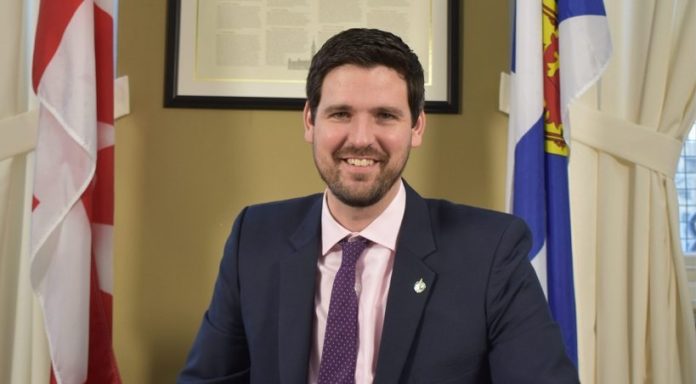 Business leaders staring down the prospect of continued, massive labour shortages were heartened to learn from Canada’s immigration minister Wednesday the country’s Express Entry system will be returning to normal operations and more Canadian Experience Class (CEC) applications will be accepted soon.

“We don’t have an announcement on the specific date of the next draw but I can reassure you we’re looking at resuming draws in the near term on the Canadian Experience Class for federal skilled workers,” said Fraser on a video conference call with Canadian Club Toronto.

In January, Ottawa temporarily paused the issuance of invitations for new high-skilled immigrants through the federal component of the Express Entry system, then representing a quarter of the planned annual intake, as officials struggled to tackle a growing backlog of applications.

An Immigration, Refugees and Citizenship Canada (IRCC) memo seen by the National Post in January estimated the inventory of high-skilled applications was then at 76,000. Each immigration application represents an average of 2.3 new people in Canada, meaning 76,000 applications equates to 174,800 newcomers.

In his Feb. 16 comments to the Canadian Club Toronto’s Jeanne Lam, who is also president of the online social reading platform Wattpad, the immigration minister stressed the importance of processing that backlog in a timely manner.

“By year three, there will be a record number of federal skilled workers, including through the Canadian Experience Class, welcomed to Canada,” he said.

“By no means do I want to communicate that there has been any kind of abandonment of what I consider to be one of the most successful immigration programs anywhere in the world.”

The immigration minister went so far as to suggest an expansion and addition of flexibility to the Express Entry system to meet short-term needs.

“Building this flexibility into the Express Entry system is something that I’m personally digging into right now because I think it’s going to enable us to respond in a more nimble way when we do see the pace of transformation is only increasing over time,” said Fraser.

The immigration minister said some of the possible opportunities in adapting the Express Entry system are building into it ways to welcome people into smaller communities that have the capacity to absorb people because they have available housing and transit services.

“We can pivot to target sectors that are in the highest demand,” he said. “We can target people who are coming from a particular region that has the kind of educational institutions that will train the workers that we need in strategically-important sectors.”

Despite Canada being in the middle of a chronic labour shortage, IRCC cut its 2022 high-skilled immigration target of 110,500 new permanent residents to roughly half, 55,900, in the latest immigration levels plan.

This reduction is to accommodate Afghan refugees and newcomers through the government’s Temporary Residence to Permanent Residence Pathway, established during the COVID-19 pandemic to help meet record immigration targets.

Ottawa switched the focus of Canada’s immigration system because of COVID-19. Unable to bring in newcomers directly from abroad due to international travel restrictions, IRCC instead began targeting those already in Canada with temporary status.

The TR to PR Pathway targeted 90,000 applications from skilled workers and international graduates, while the Express Entry system began only issuing invitations to CEC and PNP candidates, 80 per cent of whom were already in Canada.

Despite that pause in these applications, Ottawa has set another record-breaking immigration target this year and is hoping to welcome 431,645 new permanent residents. Up to 40,000 of them will be applicants under last year’s TR to PR program whose applications remain to be processed.

Canada is planning to welcome 83,500 new permanent residents through PNPs, 105,000 through family sponsorships, and 76,545 refugees and protected persons.

The Express Entry system was established in 2015 to eliminate the huge backlog and lengthy waiting times under the old first-come, first-served immigration system.

Instead of processing every application in the order it was submitted, the new system allowed Ottawa to select the candidates most likely to be successful and invite them to apply.

Initially, it worked. The backlog was eliminated and processing times were reduced to between six months and a year.

But by setting immigration targets of more than 400,000, Canada’s federal government piled pressure on itself to welcome record numbers of newcomers. As a result, it accepted a tidal wave of applications in 2021 and will accept still more in 2022.