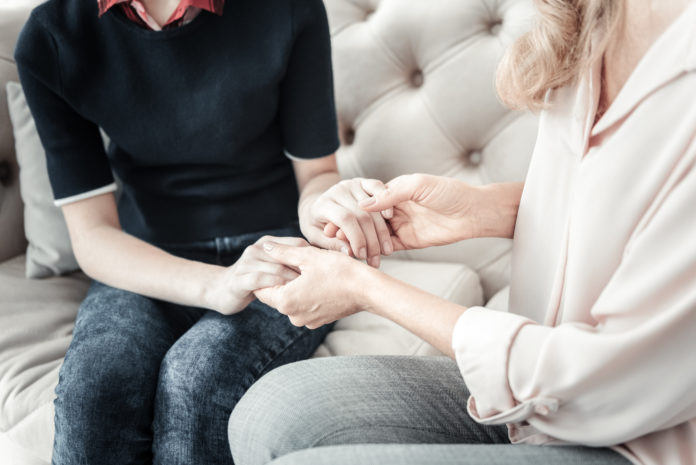 More than a quarter of Canada’s new permanent residents in 2020 came through family sponsorship programs, as they remained an important source of newcomers to Canada during the COVID-19 global pandemic.

In the first 11 months of last year – the most recent month for which figures are available – Statistics Canada reports that 173,865 people set up permanent residence in Canada.

That was a huge drop from the total number of permanent residents Canada gained in the first 11 months of the previous year.

From January through to the end of November, the COVID-19 global pandemic led to border restrictions that severely hampered international travel.

But the COVID-19 pandemic last year – a worldwide health crisis that continues unabated even now – did not prevent family sponsorships from being as important a share of new permanent residents last year as in 2019.

Canada Spousal Sponsorship Immigration: Processing Times Down, But Still Work To Do
Canada To Accept 3 Times As Many Applications For 2021 Parents and Grandparents Program
Canada Immigration From India: Here’s Where You Can Submit Biometrics

With that permanent residence, those family members are then able to live, study and work in Canada.

Perhaps not surprisingly, almost half, more than 46 per cent or 20,370 of them, went to Canada’s biggest province, Ontario. The next most popular destinations, in order of popularity for family sponsorships, were British Columbia, Alberta and Quebec.

Among the Canadian provinces, the fewest number of new permanent residents through family sponsorship programs in the first 11 months of 2020 were the 60 who went to the small Maritime province of Prince Edward Island, followed by 130 who chose to make the move to Newfoundland and Labrador and the 220 who became permanent residents of New Brunswick.