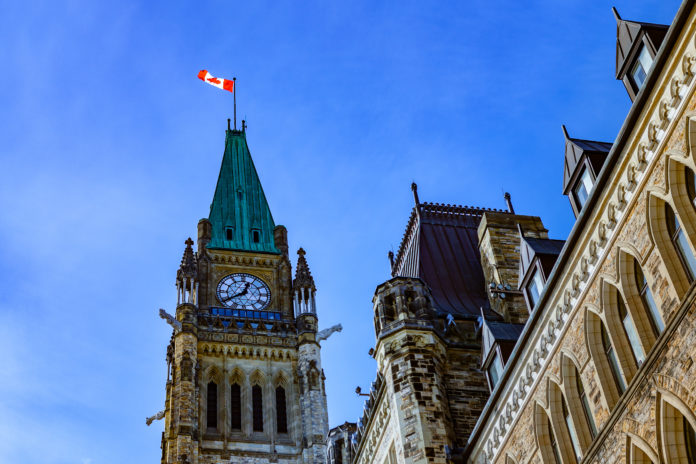 Ottawa can detain foreign nationals indefinitely during immigration cases without running afoul of the Canadian Charter of Rights and Freedoms, the Federal Court of Appeal decided earlier this week.

The decision follows the case of schizophrenic Alvin Brown, who was stripped of his Canadian permanent residency in 2011 after a series of criminal convictions on drug and weapons charges and deemed a flight risk and danger to the public. He was detained and it took five years before Brown’s immigration case resulted in him being sent to Jamaica.

There are strict limits on the amount of time those charged with crimes in Canada can be detained while awaiting their criminal trials. Brown’s lawyers argued during his case a similar limit should apply to immigration cases.

They argued six months is a reasonable maximum amount of time in detention for such cases. The End Immigration Detention Network, which intervened in this case, called for maximum of three months.

That advocacy group states on its website that the United Nations recommends a presumptive period within which detained migrants must be departed, failing which they are to be released.

The Appeal Court, though, rejected that argument. In its decision, it noted the reasons which led to the establishment of those guidelines are markedly different from those surrounding immigration detentions.

“Together, the federal and provincial governments have complete control over almost every aspect of the criminal justice system and the variables that affect delay,” wrote Justice Donald J. Rennie for the panel of three judges.

Among the things Ottawa and the provinces control in terms of the criminal justice system are the construction of courtrooms and the appointment of judges, he noted.

“In contrast, while removal is one of the objectives of detention, Canada does not have complete control over its realization,” wrote the judge. “Removal may be frustrated by political turmoil in the receiving state. Removal may be delayed by a dearth of evidence as to identity…. Travel documents must be obtained from a great number and diversity of countries, some of which may not be in a hurry to have a particular national returned.”

Under Canadian law, a person can be detained indefinitely in immigration cases without violating the Charter of Rights and Freedoms provided there are reasons for the detention and the delays in deportation and regular reviews of the situation, the judges noted. D

During those detention reviews, it is up to the public safety minister to show both the grounds for the detention and that it is warranted on a case-by-case basis.