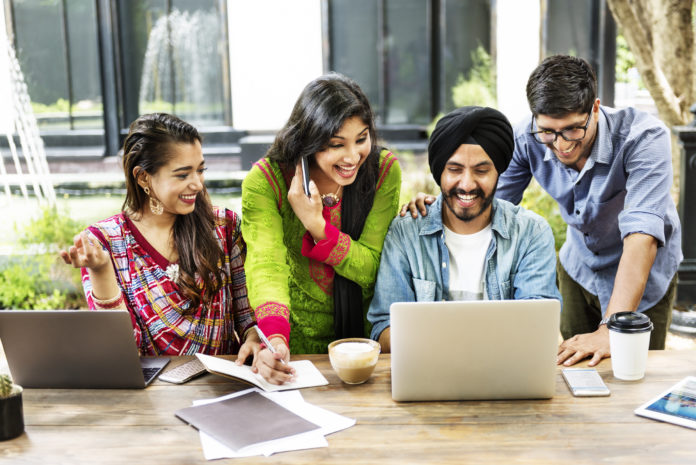 Canada immigration news: Canada’s open immigration policies and the openness of Canadians to people from a diversity of cultures means international students from India are choosing to study in Canada over the U.S.

“Our colleges are leaders in applied higher education, offering a variety of recognised credentials including university transfer programs, academic and applied degrees, and post-graduate diplomas,” she said.

India is the top source of international students to Canada.

Ottawa has taken measures during the pandemic to ensure Canada’s global reputation as a great place to come for post-secondary education is not only preserved but enhanced.

Even as the third wave of the Covid-19 pandemic raged in Canada, Ottawa issued more study permits to international students in India in the first four months of this year than during the comparable period two years ago, before the pandemic even started.

Number of Study Permits Issued To Indians Rose During Pandemic

Official statistics from the Canadian High Commission in Delhi, India for the first four months of this year show that Canada issued almost 100,000 study permits for the period that ended Apr. 30. That’s up almost 4.2 per cent from the 96,000 for the comparable four-month period in 2019.

In January, Immigration Minister Marco Mendicino further sweetened the pot for international students by offering a lifeline to those who might not be able to qualify for Open Work Permits due to the economic blow of the pandemic.

Candidates with a PGWP that expired on or after Jan. 30, 2020, and were still in Canada, were given six months to apply for an Open Work Permit to help them continue to seek the work experience they need to qualify to stay in Canada long-term.

“Our message to international students and graduates is simple: we don’t just want you to study here, we want you to stay here,” said Mendicino.

Immigration, Refugees and Citizenship Canada (IRCC)  also relaxed its rules earlier this year about studying online, allowing international students who could not come to Canada due to the border closure the opportunity to complete 100 percent of their studies online and still be able to get a PGWP.

Ottawa’s open arms to international students and the country’s progressive immigration policies are enticing many Indian students to choose Canada over the United States.

Although the U.S. population is almost nine times the size of Canada’s, there are more international students from India with Canadian study permits than there are with American study permits.

Figures from India’s ministry of external affairs show there are 215,720 Indian international students with study permits for Canada, or 1.8 per cent more than the 211,930 that have study permits for the United States.

The United Arab Emirates (UAE) captures the biggest chunk of the roughly 1.2 million Indian international students throughout the world but that’s large because several Indian schools have set up campuses in that country. Many Indian students accompany their parents when they go to work in the UAE and then attend those Indian schools.

Canada’s dominance over the United States as a preferred destination for Indian international students is often laid at the feet of the immigration policies of former U.S. President Donald Trump.

“The Trump administration’s adverse immigration policies, which were not welcoming of students, pushed them to other countries like Canada, Australia, and the UAE,” said Strohan.

All the Ways Canada is Helping International Students Hit by Coronavirus...