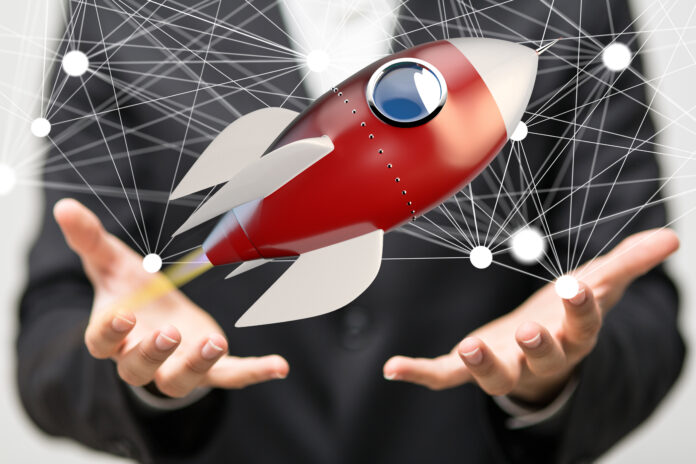 Canada immigration rose 71.8 per cent in the first five months of 2022, compared to the number of new permanent residents to the country during the comparable period last year, the latest Immigration, Refugees and Citizenship Canada (IRCC) figures reveal.

At the current rate of immigration, Canada is poised to receive 449,976 new permanent residents this year, far above Ottawa’s record-setting target of 431,645.

The current rate of immigration to the country is so high that it puts Canada on track to bust even next year’s much-higher immigration target of 447,055 new permanent residents under the current Immigration Levels Plan for 2022 to 2024.

That plan has an immigration target of 451,000 new permanent residents to Canada for 2024.

Business leaders in Canada have been calling on provincial and territorial leaders to demand more immigration in an attempt to resolve labour shortages across the country.

In a report released in June, dubbed Canada’s Immigration Advantage: A Survey of Major Employers, the Business Council of Canada highlighted the serious lack of qualified workers to fill jobs in Canada.

Goldy Hyder, president and CEO of the Business Council said ahead of the Council of the Federation meeting of premiers in Victoria earlier this week that Canada’s unemployment rate and labour shortages are holding back the country’s economic recovery and exacerbating inflation.

The provincial and territorial premiers agreed.

After their talks in British Columbia earlier this week, they issued a joint statement in which they called on the federal government to give them a greater say in the recruitment of international students and other immigrants through the Provincial Nominee Programs (PNPs).

With a PGWP, international grads get a work permit and can work in Canada upon graduation for up to three years. That work experience can then boost their Comprehensive Ranking System (CRS) score and help them gain permanent residence in Canada through the Express Entry system.

The premiers also sent a message to Ottawa that they, the provinces and territories, are best placed to ensure immigration meets local labour market needs.

PNPs Brought In 15.9% Of New Permanent Residents In First Five Months Of 2022

Now, the premiers want to boost those numbers.

“(The) premiers call on the federal government to work with provinces and territories to expand provincial and territorial nominee programs and ensure the necessary federal resources are in place for timely and efficient processing of nominees,” the premiers noted in their statement.

“As immigration is an area of shared jurisdiction, the federal government should improve partnership on multi-year planning, including levels and economic priorities. Federal immigration policies should complement and respect the role of provinces and territories in economic immigration through provincial and territorial nominee programs.”