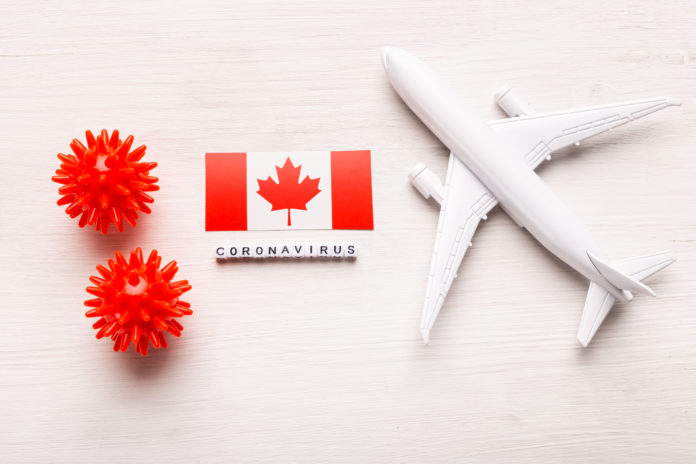 Diplomats and consular officials from foreign countries – and their families – got the green light to travel to Canada this week, three months after COVID-19 put a stop to non-essential international travel.

Ottawa announced Monday it will be again granting temporary resident visas to Global Affairs Canada-accredited representatives of foreign governments who are coming to assume their postings.

These temporary resident visas, which will be coded D-1 or O-1, are under a new exemption to the general travel restrictions put in place on March 21 and expected to remain in effect for travelers from countries other than the United States until the end of this month.

Foreign nationals who hold a passport with either a diplomatic or official acceptance by Canada’s chief of the protocol will be allowed to cross the border. Those visas also exempt diplomats and consular officials from providing biometric information, such as photographs or fingerprints, and waive the usual fee for the visa.

All of Canada’s travel restrictions, however, still apply and so any diplomats or consular officials who arrive from foreign countries will be required to self-isolate for 14 days.

The Canadian government’s definition of immediate family members includes spouses, common-law partners, their dependent children and grandchildren, parents, step-parents, and even guardians and tutors who can demonstrate they habitually reside with one of the children.

When the COVID-19 pandemic hit, Ottawa took its lead from the World Health Organization and closed its borders to prevent the spread of the disease which it stated: “would pose an imminent and severe risk to public health in Canada.”

But with many people working from home and offices closed, Immigration, Refugee and Citizenship Canada also recognized its capacity for processing temporary visa applications, both in Canada and overseas, would be severely curtailed.

It moved the entire process online, citing the need to operate differently due to the Quarantine Act and the changes to Aeronautics Act.

Under the new process, “all applications for a temporary resident visa (including a transit visa), a work permit, or a study permit submitted by persons who are outside Canada at the time of application must be submitted using electronic means (apply online).”

Canadian Citizenship Knowledge Tests: When Will They Resume Amid Coronavirus?