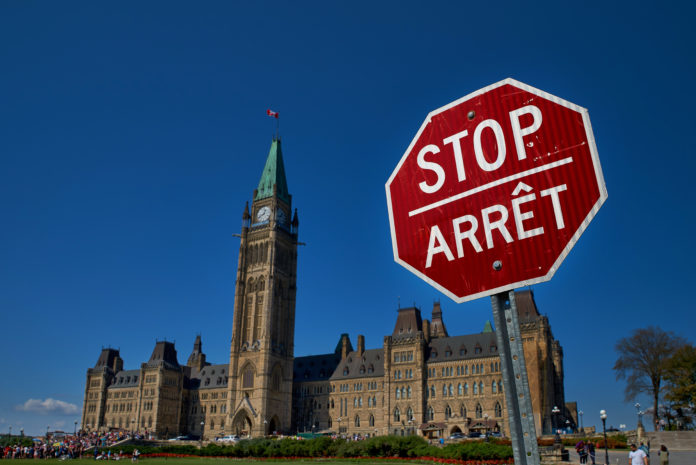 Canada immigration news: French-speaking, temporary residents to Canada can still use pathways to permanent residence announced in May, Immigration Minister Marco Mendicino reminded an audience in the bilingual city of Bathurst in northern New Brunswick.

“One of Canada’s advantages on the world stage is its bilingual nature. So supporting the growth of francophone minority communities is part of the government’s plan for economic growth and long-term prosperity,” Mendicino said recently.

“This new pathway, with dedicated streams for French-speaking workers and international graduates, will make sure that immigration directly contributes to the development of francophone communities.”

In addition to being near the gateway to the Acadian Peninsula, a majority francophone region of New Brunswick, Bathurst is also home to the Chaleur Regional Hospital run by New Brunswick’s francophone Vitalité Health Network.

That hospital and the health authority that manages it stand to benefit from the new pathways to immigration which was announced to accept:

The new pathways to permanent residents are being welcomed with open arms by leaders in minority francophone communities throughout Canada.

“Since there is no limit to the number of French-speaking candidates who can take advantage of this new pathway to permanent residence until November, we encourage all temporary workers and recent graduates of our colleges and universities that wish to establish themselves within the Canadian francophonie to explore whether this new option meets their needs and aspirations,” said Liane Roy, president of the Fédération des communautés francophones et acadienne (FCFA) du Canada.

“We also invite organizations and institutions in our communities to promote this program to French-speaking temporary residents over the coming weeks and months,” she said.

The FCFA is an umbrella organization with 20 members, including 12 associations for francophones across Canada and another eight national francophone organizations that deal with specific issues.

Immigration, Refugees and Citizenship Canada (IRCC) is accepting applications from French-speaking or bilingual candidates who intend to live outside of Quebec under the three streams until Nov. 5.

IRCC officials consider new pathway to be especially important for the future of Acadian and francophone minority communities like Bathurst where it can help retain francophone teachers to address a current shortage.

The new public policies came into effect May 6. Applicants need to demonstrate a level of French-language proficiency of at least benchmark 4 through an approved test from a designated language testing organization, as set out in the Centre for Canadian Language Benchmarks.

Workers must have at least one year of Canadian work experience in a health-care profession or another pre-approved essential occupation.

And international grads must have completed an eligible Canadian post-secondary program at a designated learning institution as of January 2017. Bathurst is home to a campus of the Collège communautaire du Nouveau-Brunswick (CCNB), a French-language network of colleges, and also to a nursing program offered by the Université de Moncton, a French-language university in New Brunswick.

“One in three workers in our healthcare system is an immigrant,” said Mendicino during a Zoom call broadcast over YouTube in announcing the new pathways earlier this year. “That’s why this new pathway is so important.”

Dr. Victoria Lee, president and CEO of the Fraser Health Authority, was also on the call and agreed.

Under the special public policy, Canada is granting permanent status to temporary foreign workers and international graduates of Canadian institutions who are already in Canada.