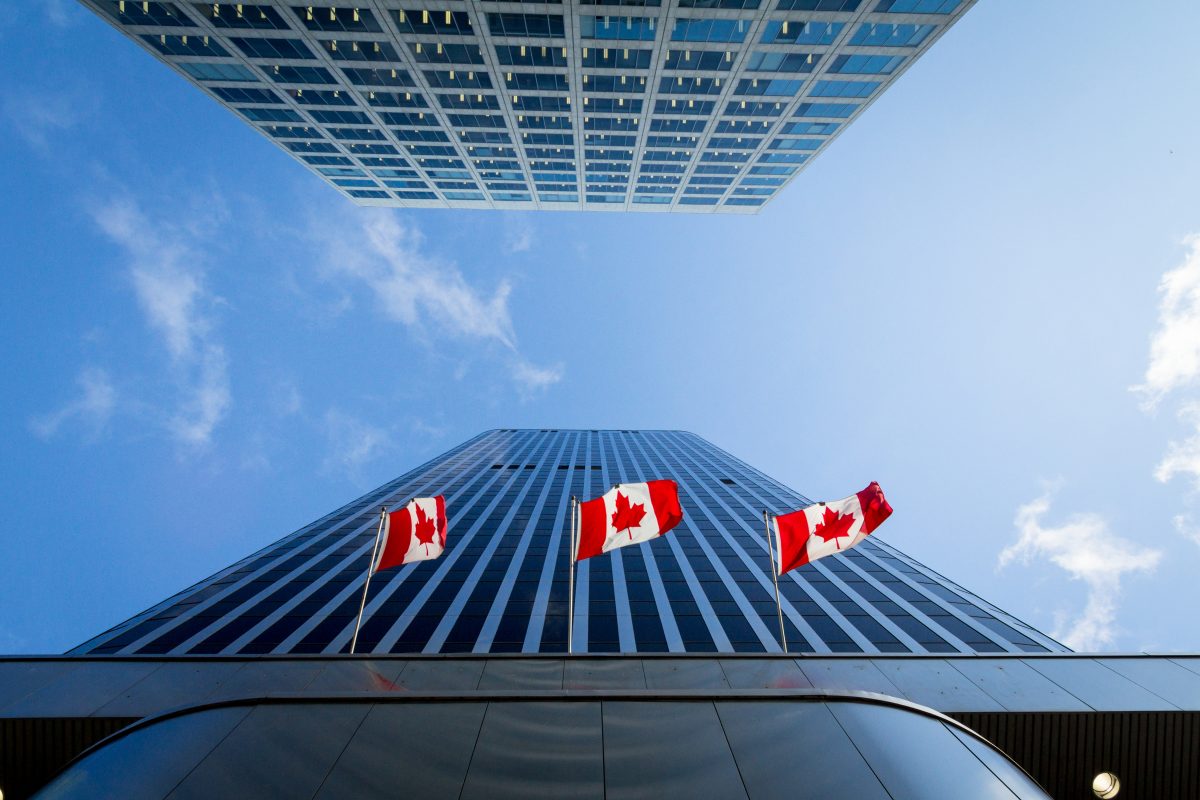 A new study says more than half of Canada’s small and medium-sized businesses are to limit investment because of a skilled worker labour shortage.

The Business Development Bank of Canada survey shows 53 percent of SMEs say their growth is being stunted because they cannot find the right staff.

Despite immigration initiatives at the federal and provincial levels to tackle the issues, businesses say they need more help to find the right staff with the right skillsets.

What Has Been Done To Tackle The Skilled Worker Labour Shortage?

Since coming to power in 2015, the current government has moved to increase immigration, particularly in the skilled worker category.

One of the federal Liberal government’s most successful policies has been the Global Talent Stream, falling under the Global Skills Strategy.

The GTS has given Canadian SMEs the edge over their U.S. counterparts at a time when the Donald Trump administration has ramped up the red tape for firms looking to hire foreign workers.

Skilled worker immigration candidates can find themselves waiting for months in the U.S. for a visa they can secure in 10 working days here in Canada.

Once here, the experience they gather counts towards an application for permanent residence through the Express Entry system, which awards points for secured jobs offers in high demand occupations.

Both British Columbia and Ontario now offer priority processing for jobs in high-demand, through the B.C. PNP Tech Pilot and Ontario Tech Draws.

Both provincial immigration streams feature lists of in-demand occupations for the provinces in question.

Meanwhile, after the controversial scrapping of immigration applications under the old system, Quebec has begun issuing invites through its new Expression of Interest system, known as Arrima.

Once the system hits full capacity, it will pave the way for thousands of new skilled worker immigrants to arrive in Quebec with processing times in the region of six months.

The governing Coalition Avenir Quebec has reduced immigration levels for 2019 but is planning managed increases in the coming years.

Businesses in Quebec, where the labour shortage is at its most acute, have called on the CAQ to increase immigration more steeply, with around 40,000 new arrivals expected in 2019, down from around 52,000 in 2018.

With a federal election coming on October 21, the Liberals under Justin Trudeau have promised a new Municipal Nominee Program, if they are re-elected.

This will allow economies in smaller areas of Canada to select exactly the immigrants needed to help businesses grow.

Canada Employment Falls In November, But Up 293,000 In The Last Year