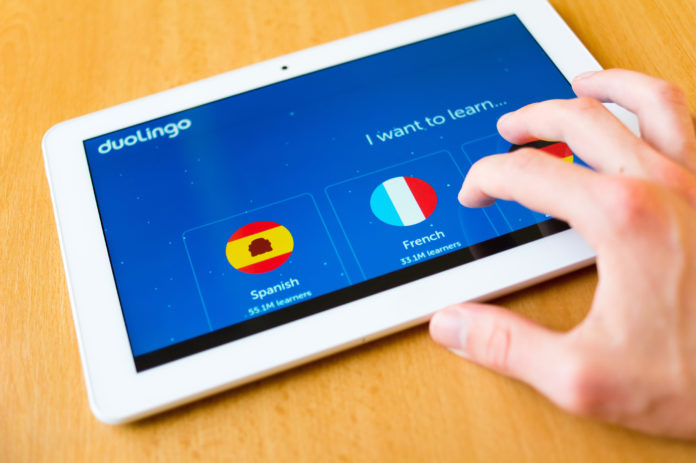 An American tech company worth $1.5 billion is threatening to move jobs out of the United States and into Canada because of U.S. President Donald Trump’s ban on guest worker visas.

In a bid to get Americans back to work quickly, Trump issued a presidential proclamation on June 22 to prevent some categories of foreign workers from entering the country.

Among those targeted by this presidential proclamation are skilled entering the United States on H-1B visas, specialized workers and managers being transferred within a company, and seasonal workers such as landscapers entering on H-2B visas.

During the COVID-19 pandemic, restrictions on international travel have, of course, lowered the number of new arrivals to Canada.

But 91,280 people still went through International Mobility Program, which includes the Global Talent Stream, in the first six months of this year, compared to 146,530 during the comparable period in 2019.

In the first three months of this year, 59,575 went through the International Mobility Program. That rate dropped to 32,335 in the second quarter of the year.

Even during the first six months of this year when the COVID-19 pandemic was raging throughout the world, 21,530 highly-skilled workers came to Canada under its International Mobility Program. That’s roughly 23.6 per cent of the total number of people who went through the program during the first half of this year.

Canada’s open approach to immigration has Duolingo’s top exec thinking moving north of the U.S.-Canada border might the way to attract and retain top-quality employees for his booming company.

“I’m proud that (Duolingo), the most valuable start-up in (Pennsylvania), is seen as an inspiration for Pittsburgh,” tweeted Duolingo CEO and co-founder Luis von Ahn.  “Unfortunately, if the U.S. policies against (extremely qualified) immigration continue, we’ll be forced to move jobs (and inspiration) to Toronto.”

Duolingo is the most popular language-learning platform and the most downloaded education app throughout the world. The company offers 91 courses across in 30 languages roughly 30 million monthly users through its app which is available for both iPhones and Android phones.

Many Canadians welcomed the prospect of the company co-founded by the Guatemalan immigrant moving jobs to Toronto.

“We here in Toronto would happily welcome you! Toronto is an incredibly linguistically-diverse city, with well over 100 languages used at home,” tweeted University of Toronto linguistics professor Nathan Sanders. “(Duolingo) would fit right in!”

“Call us for support and advice anytime – but come to Canada,” wrote Steven Woods, the tech giant’s senior engineering director and site lead.

The relatively low cost of living in Pittsburgh has been a selling point for Duolingo in attracting workers from Silicon Valley. The company is not planning to leave the United States. It is only thinking of opening additional operations in Canada.

Ottawa’s Global Talent Stream helps companies make that kind of move by cutting down the processing time for a Canadian visa application from six months to just 10 business days.

A key element of the Global Talent Stream is that registered employers still need to commit to creating jobs for Canadians and transferring knowledge to Canadian workers, under a Labour Market Benefits Plan.