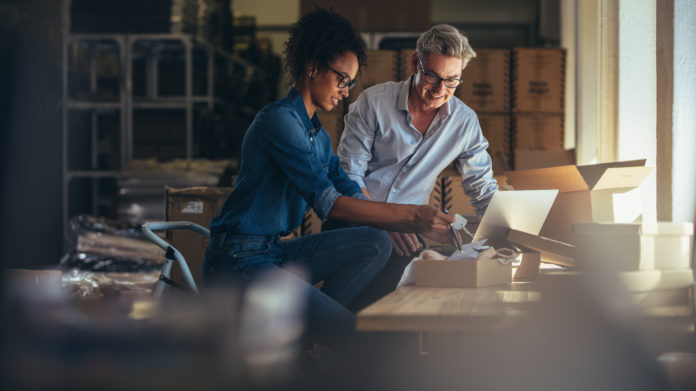 “While America has tried and failed to pass a Start-Up Visa geared toward immigrant entrepreneurs for years, Canada is one of two dozen countries, including the U.K. and Singapore, that have launched the idea and are now wooing them,” wrote Forbes senior editor Amy Feldman last week.

“Canada’s Start-Up Visa program began as a five-year pilot program in 2013, and was made permanent in 2018,” she wrote. “Since its launch, foreign entrepreneurs representing some 200 start-ups have become permanent residents there.

“Among its success stories: Edtech unicorn ApplyBoard, founded by brothers Martin, Massi and Meti Basiri, who moved from Iran to Canada for school, and who now employ more than 500 people.”

In its bid to boost the Canadian economy, Ottawa is welcoming into the country foreign nationals who have an entrepreneurial flair and are seeking permanent residence under the Start-Up Visa program.

“Coming out of the pandemic, the clear message we are sending with the Start-Up Visa program is that Canada is open for business,” tweeted Canadian Immigration Minister Marco Mendicino last week.

The minister responsible for Immigration, Refugees and Citizenship Canada (IRCC) also noted in a related tweet that the country’s efforts to woo international students, which it does through the issuance of Study Permits, is also geared to boosting the Canadian economy.

”Undoubtedly, Canada will bolster its economic growth and employment by bringing in international students, at least some of whom will become tech founders, as well as business owners,” tweeted the immigration minister.

”Coming out of the pandemic, the clear message we are sending with the startup visa program is that ???????? is open for business” says Marco Mendicino, Canada’s Minister of Immigration, Refugees and Citizenship. (1/2)

Feldman writes that Canada’s openness to immigrant entrepreneurs stands in marked contrast to the approach taken south of the border “which makes foreign-born founders jump through hoops to comply with the country’s complex immigration rules.”

The Start-Up Visa program is growing in popularity. In 2019, the total number of new permanent resident-approved admissions reached 510, more than double the 250 welcomed in 2018. The figures were increasing steadily over the five years prior to the coronavirus pandemic.

Under the Canada Start-Up Visa program, three types of private-sector investors are considered: angel investors, venture capital funds, and business incubators. A designated venture capital fund must confirm that it is investing at least $200,000 into the qualifying business.

Candidates can also qualify with two or more commitments from designated venture capital funds totalling $200,000. A designated angel investor group must invest at least $75,000 into the qualifying business.

Candidates can also qualify with two or more investments from angel investor groups totalling $75,000. A designated business incubator must accept the applicant into its business incubator program. It is up to the immigrant investor to develop a viable business plan that will meet the due diligence requirements of these government-approved designated entities.

That’s usually done with the help of business consultants in Canada’s start-up ecosystem with oversight from experienced corporate business immigration lawyers who can ensure a start-up’s business concept meets all industry-required terms and conditions.

Immigrants Are More Likely To Become Entrepreneurs, Here Is Why